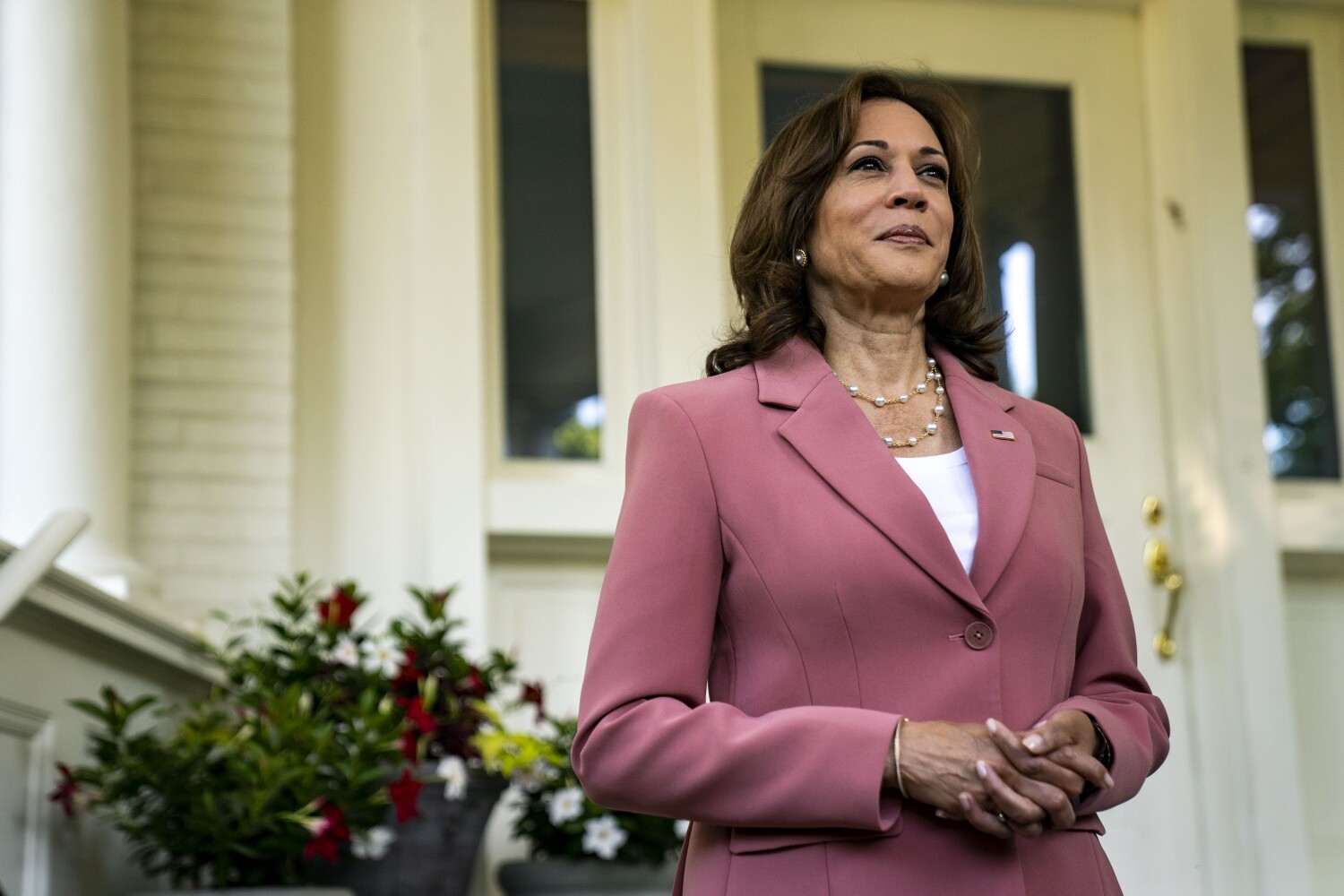 The White House will announce Thursday that 1.6 million California homes have signed up for an affordable Internet program made possible by President Biden’s bipartisan infrastructure bill signed in November.

The affordable internet program allows households to reduce their monthly internet bill by up to $30 per month. Households in tribal areas can reduce their expenses by up to $75 per month. According to the White House, California has the most enrollments of any state.

The program is administered by the Federal Communications Commission and was made possible by $65 billion in funding from the 2021 law, which the Biden administration has touted as a job creator that will overhaul America’s ailing infrastructure and boost the economy.

The law is intended to fund construction projects across the country over the next five years.

Vice President Kamala Harris is expected to promote the measure during a visit to Charlotte, NC on Thursday. Harris is also expected to ask Gov. Gavin Newsom to increase enrollment by promoting the program to Californians.

A Test for the European Union in the Balkans