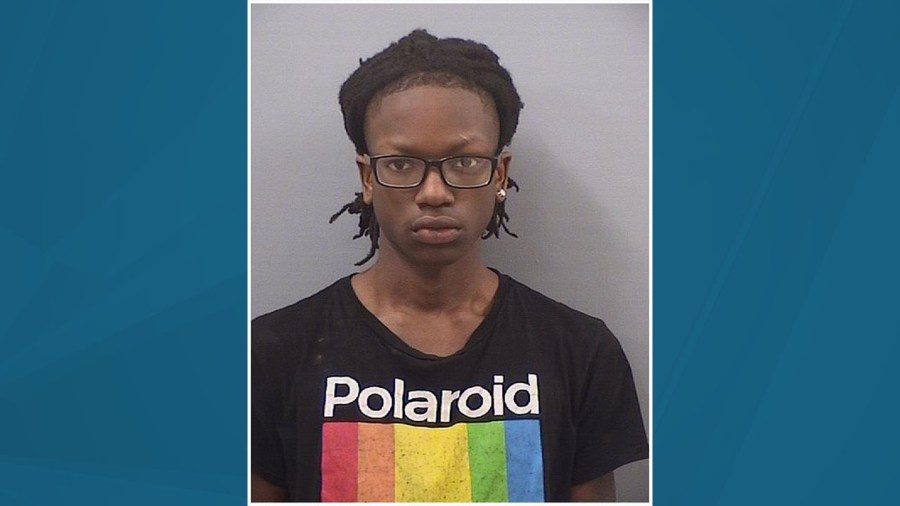 HENDERSONVILLE, Tenn. (WKRN) — An 18-year-old and three 16-year-olds were taken into custody late Wednesday after a license plate recognition camera spotted a stolen vehicle in Hendersonville.

The incident began around 10:45 p.m. when the LPR camera spotted a vehicle stolen from Nashville. Officers attempted to stop the Honda CRV, but the vehicle fled traffic control and led police in a chase before swerving into oncoming traffic.

Police officers were later able to intercept the vehicle and successfully used spike strips to flatten the tires. The CRV managed to cross the Davidson County line on State Route 386 before stopping near I-65. The four occupants got out and ran away on foot.


Hendersonville police were able to take all four occupants into custody shortly thereafter.

Jyirell Lockhart, 18, and three 16-year-old Nashville men have been arrested and face charges.

One of the 16-year-olds who was behind the wheel faces a long list of charges including:

Lockhart and the other two teenagers are charged with evading arrest on foot and simply being possessed.

Anyone with additional information regarding this case or similar cases is asked to call the Hendersonville Police Department at (615) 264-5303 or Crime Stoppers at (615) 594-4113.

Inflation and the Scariest Economics Paper of 2022

‘Beyond Salem’ Spoilers: A Newbies’ First Impressions Of Bo And What’s Next For The Character?