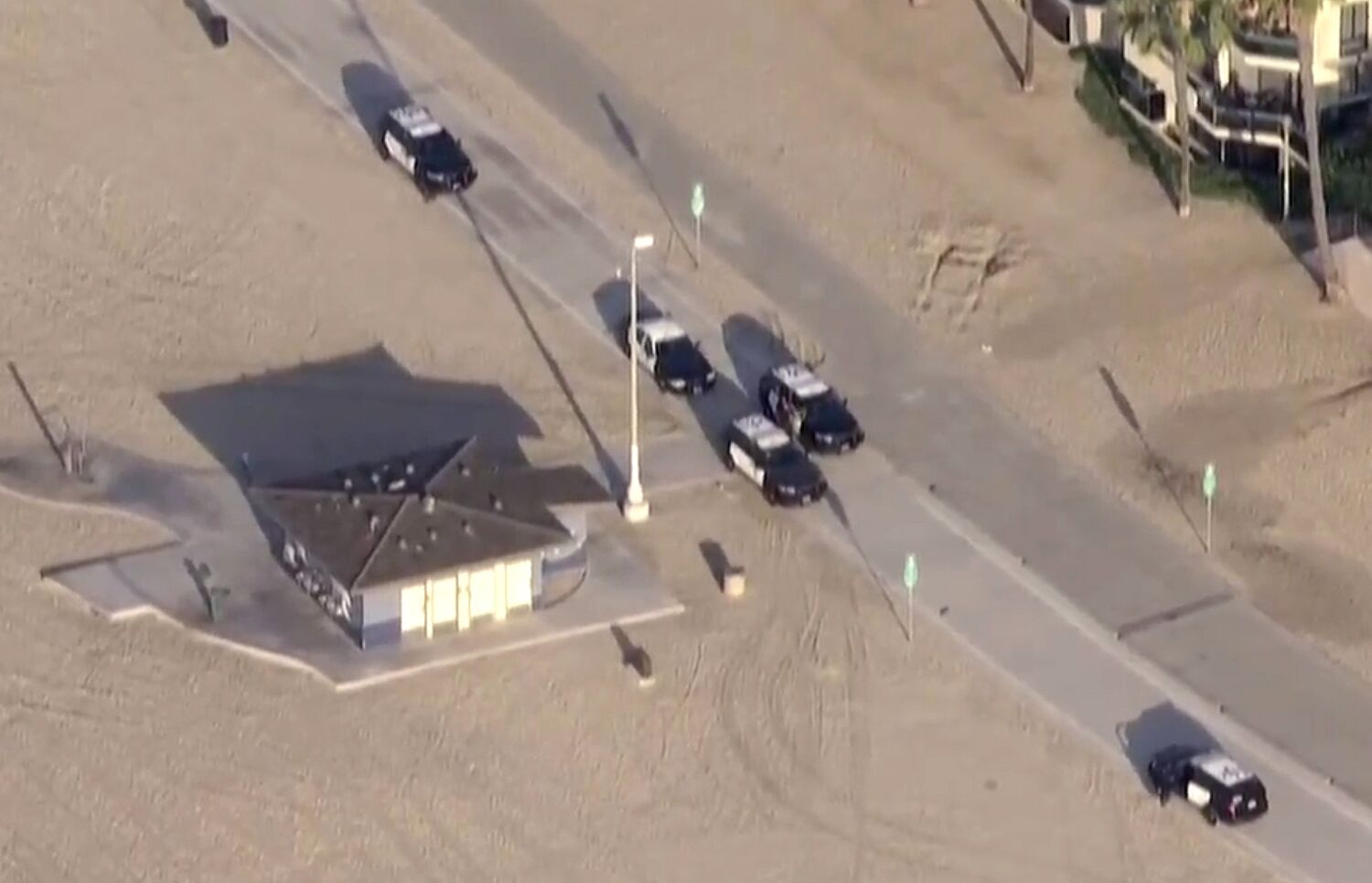 The Long Beach Police Department is investigating a trio of Monday morning stabbings — one fatal — that may be linked, authorities said.

Police responded to three separate scenes within a minute’s drive of each other over the course of two hours to find four victims with stab wounds. In the last stabbing, they arrested a suspected homeless man with a knife.

“Due to the similar circumstances in the incidents, detectives are working to determine if the stabbings are related and to determine the suspect’s involvement in each incident,” said Brandon Fahey, a spokesman for the Long Beach Police Department.

The stabbings began in the early hours of the morning when officers responded to a call at the 1100 block of Atlantic Avenue at 5:35 a.m., according to authorities. They found a woman who had been stabbed in the upper body. She was taken to the hospital where she died, police said.

Less than an hour later, at around 6:25 a.m., police received another report of a stabbing at the 700 block of Olive Avenue, just a few blocks away. A male victim with stab wounds to his upper body was taken to hospital with non-life-threatening injuries, police said.

Forty minutes later, the department responded to a third waterfront stabbing at the intersection of Ocean Boulevard and 4th Place. Two men were stabbed, both in the upper body, police said. One was taken to hospital with life-threatening injuries while the other was treated at the scene.

Blindfolded basketball is as ridiculous as it looks - Bad Sports

More rain in the forecast for Southern California