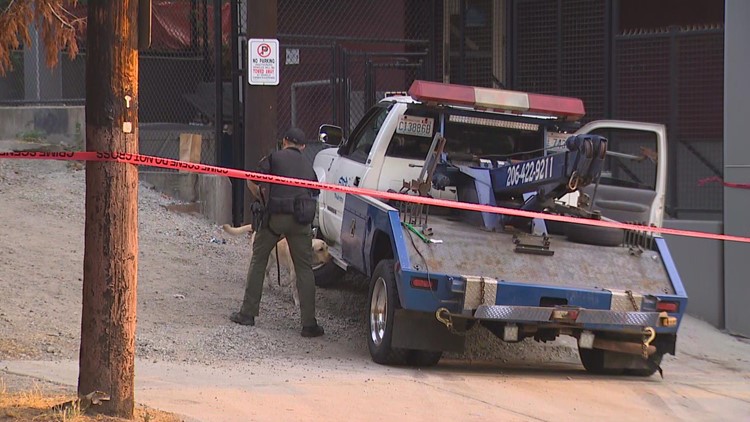 A 27-year-old man was killed in a double shooting Friday morning in the Yesler Terrace neighborhood of Seattle.

SEATTLE – One person was killed and another injured in a shooting in the Yesler Terrace neighborhood of Seattle on Friday morning.

According to Seattle Police Department (SPD) Detective Valerie Carson, multiple people called 911 around 4:30 a.m. to report hearing shots being fired near the 1100 block of East Fir Street, on the north side. Yesler Way and east of Interstate 5.

The 52-year-old man was taken to Harborview Medical Center with non-life-threatening injuries.

No suspect information has been released at this time.

Homicide detectives and members of the SPD’s Crime Scene Investigation Unit responded to the scene and are investigating.

Witnesses recall what it was like inside South Korea crowd crush