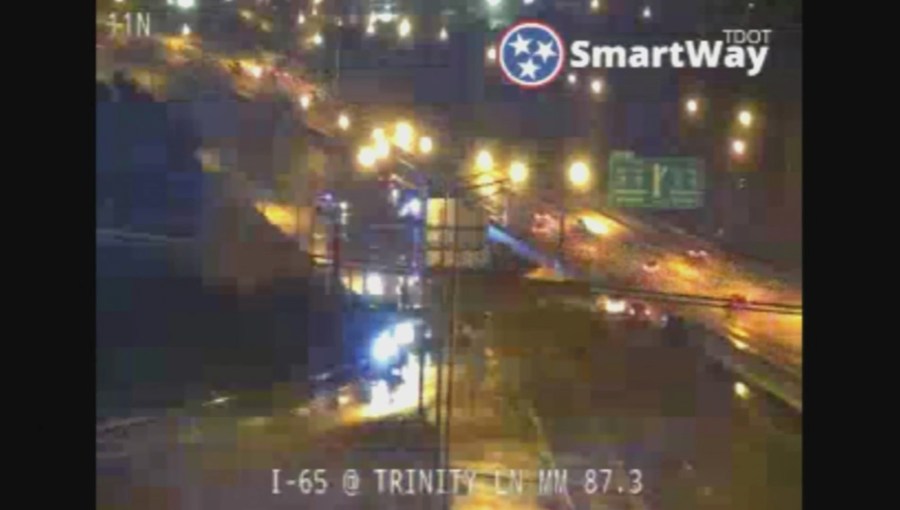 NASHVILLE, Tenn. (WKRN) – An investigation is underway after one person was killed in a crash on Interstate 65 in East Nashville on Saturday night.

The crash happened at 11 p.m. on the northbound lane of Interstate 65 near the East Trinity Lane exit.

A murder investigation is underway in the Percy Priest Lake area


Metro police announced that one person was killed in the crash and another was injured. The northbound lanes of Interstate 65 were closed as officers worked on the scene, but it has since reopened.

The identity of the victim has not been released and the investigation is still ongoing.

Download the News 2 . app to stay updated on the go.
Sign up for WKRN . email notifications for breaking news delivered to your inbox.
Find today’s top stories on WKRN.com for Nashville, TN and all of Middle Tennessee.

https://www.wkrn.com/news/local-news/nashville/1-killed-in-crash-on-i-65-north-in-east-nashville/ 1 killed in crash on I-65 in East Nashville

Forced pregnancy is crime against humanity in these cases