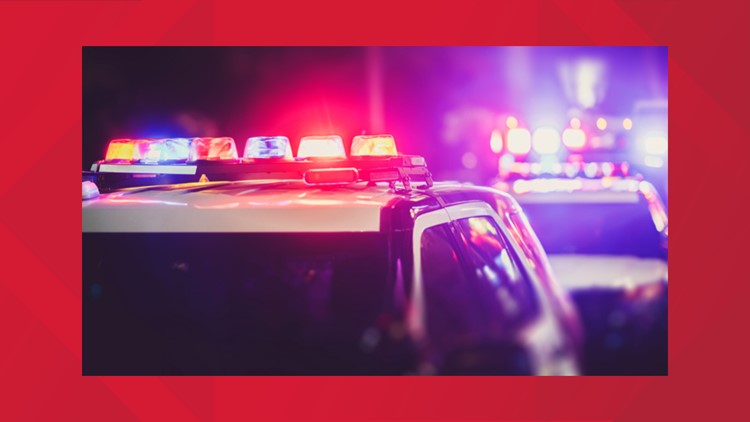 Employees at the store told police they were about to close for the night when a man with a gun approached them demanding money. The suspect pointed the gun at them and threatened to harm them if they didn’t comply with his request.

When they got to where the money was, the suspect hit the clerk in the head with the gun, took the money and ran away.

One worker was treated at the scene for her head injuries, while the second worker was taken to hospital after collapsing as a result of her injury.

By the time officers arrived at the scene in Block 300 of North Reading Road at around 9:23pm, the suspect had already fled through the rear service door, police say.

The suspect, who had his face covered, is described as a male about 6ft tall, wearing a black hoodie and dark pants.

Velveeta has a new cheese-scented nail polish for cheese lovers