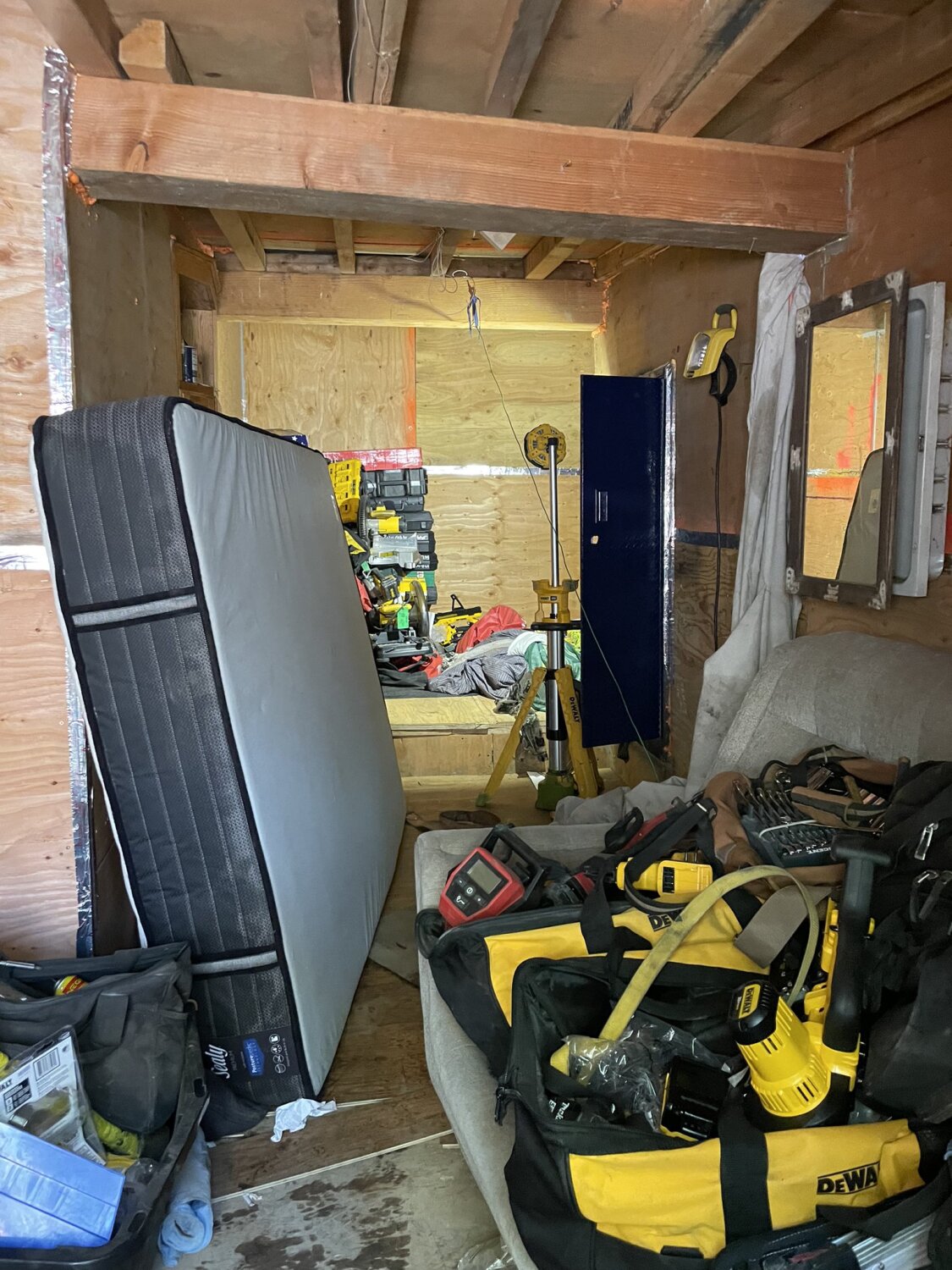 The San Jose Police Department said it discovered a bunker at a homeless camp filled with $100,000 worth of stolen goods, including firearms and construction equipment.

Six people were arrested in connection with the incident and charged with burglary, police said on Tuesday.

According to a San Jose Police Department social media post, officers discovered an underground bunker filled with several rifles, ammunition and power tools. The site was originally discovered Monday near a homeless encampment near Coyote Creek and Wool Creek Drive in San Jose and was further investigated Tuesday.

Photos of the underground bunker show a tree-limbed tunnel leading into a small chamber lined with wooden panels, a couch, and a mattress. Stacks of power tools and hand tools can be seen in the photos.

Police said they returned a total of $100,000 worth of stolen goods to their original owners, including the stolen firearms.

A docuseries based on Spotify's RapCaviar playlist is coming to Hulu