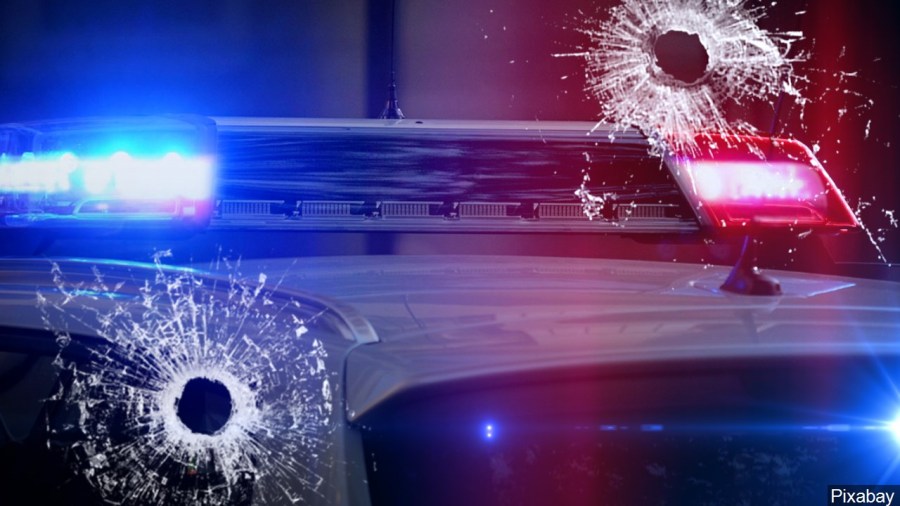 PINELLAS COUNTY, Fla. (WFLA) – Police are investigating a shooting Saturday night after a 911 caller reported a gunshot at the Children’s Park Recreation and Fitness Center in St.

Officers were called to the park, near the intersection of South 13th Avenue and 11th South Avenue, where they saw several children running from the area.


Upon arrival, an officer found a 12-year-old girl with a gunshot wound to her leg. She was treated for her non-life-threatening injuries.

Authorities said they have not arrested any suspects. An investigation is underway.

“Every kid in America wants to be Steph Curry”

Babies and toddlers could be vaccinated soon in Washington state

PA lawmakers block assault-style gun ban for those under 21