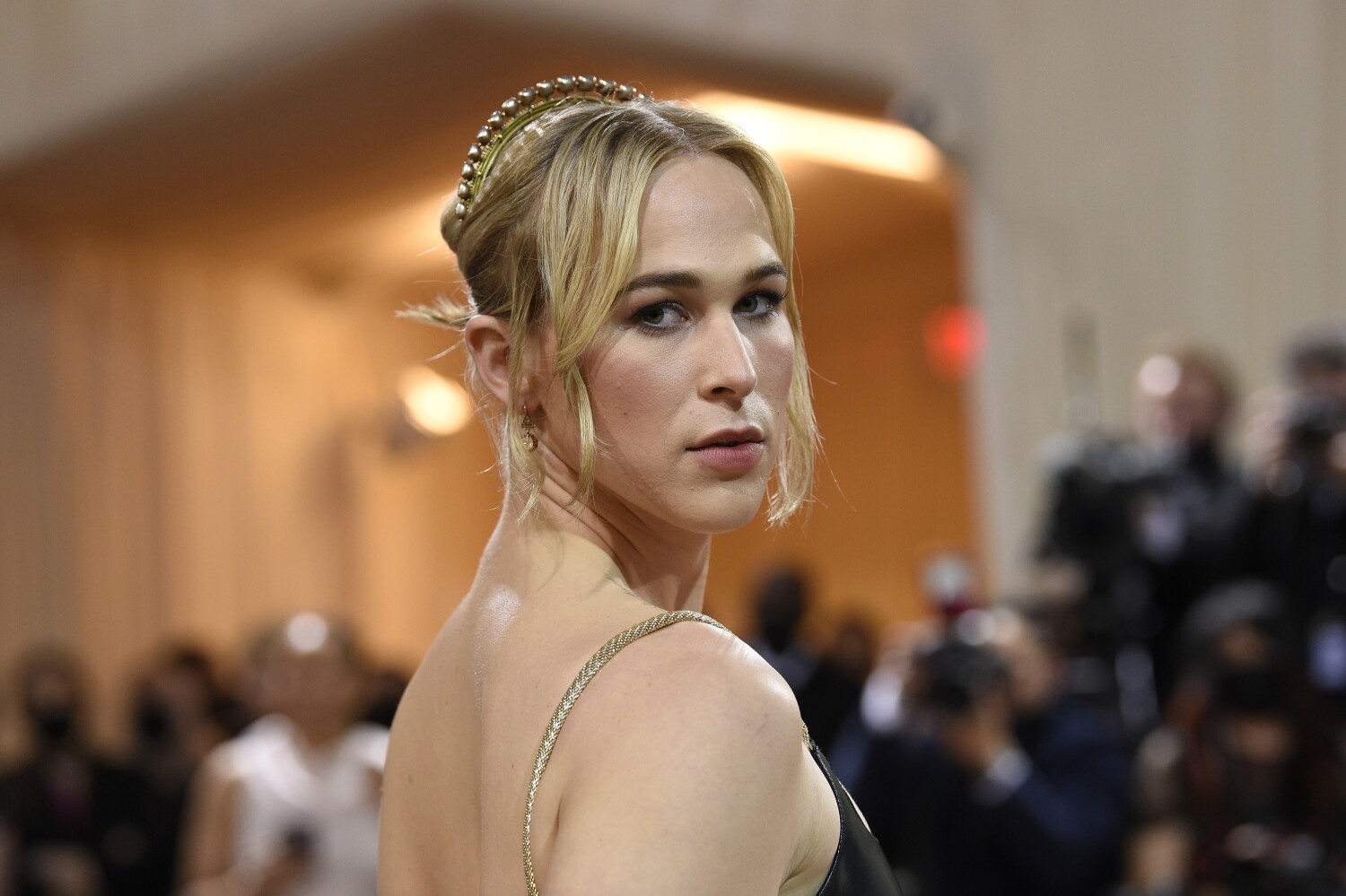 In the latest episode of Rachel Bilson’s Broad Ideas podcast, the actors spoke about Dorfman’s childhood, family connections, dating experiences and gender transition a year after the Jane the Virgin graduate re-imagined herself as a transgender woman.

“There are people who fetishize trans women … so that’s another thing to be aware of,” Dorfman told Bilson and co-host Olivia Allen.

“I was fortunate not to have had that experience … so much because I was so isolated and private during my transition that I was out of the world. And then I fell in love with someone who didn’t fetishize me as much.”

The Sharp Stick actor also shared that before she started seeing her current partner, she hadn’t been romantically involved with a woman in a “very long time.” At first, Dorfman feared that her friends would feel threatened by her transformation and coming out as lesbian or bisexual — that they might never trust her again. It turned out that “those were the people who cared the least.”

“It’s just amazing,” Dorfman said of her relationship with her fiancée. “That is very affirming. It’s very safe – not safe either, and being in love is so scary and so uncomfortable and so painful…all the universal feelings of being in love.”

Dorfman said her fiancé also supported her by helping her administer estrogen shots — a process she was unfamiliar with prior to the transition. Dorfman was previously married to Peter Zurkuhlen from 2016 to 2021.

“She knew how to do it, so she did it for me the first time,” Dorfman said. “Then she was out of town and we FaceTimed and she walked me through it.”

To date, Dorfman’s most prominent role has been as Ryan Shaver, a male high school student on the Netflix series 13 Reasons Why, which ran from 2017-2020. would have started the transition much earlier.”

“Because my work is so attached to my body and like a face and like an identity and whatever I was identified as a person, that delayed some of my growth and maturation in my mid-20s,” she said. “I’ve made choices that just weren’t aligned with who I really was or what I wanted — but out of fear.”

“I got stuck in time for a minute… I had to sort of segment and put these things away,” she added. “When it came to dysphoria or gender or things that were already really present, I was like, ‘No, that’s not it, I’m working.'”

After living publicly as a trans woman for more than a year, Dorfman reflected that she views the transition less as “a goal” and more as “an evolution of the self.”

“We’re all evolving,” she said. “We all change in countless ways. We are getting married. We’re getting divorced. People die. We break and break our lives across the board through different experiences.”

How ‘Pretty Little Liars: Original Sin’ made A even scarier