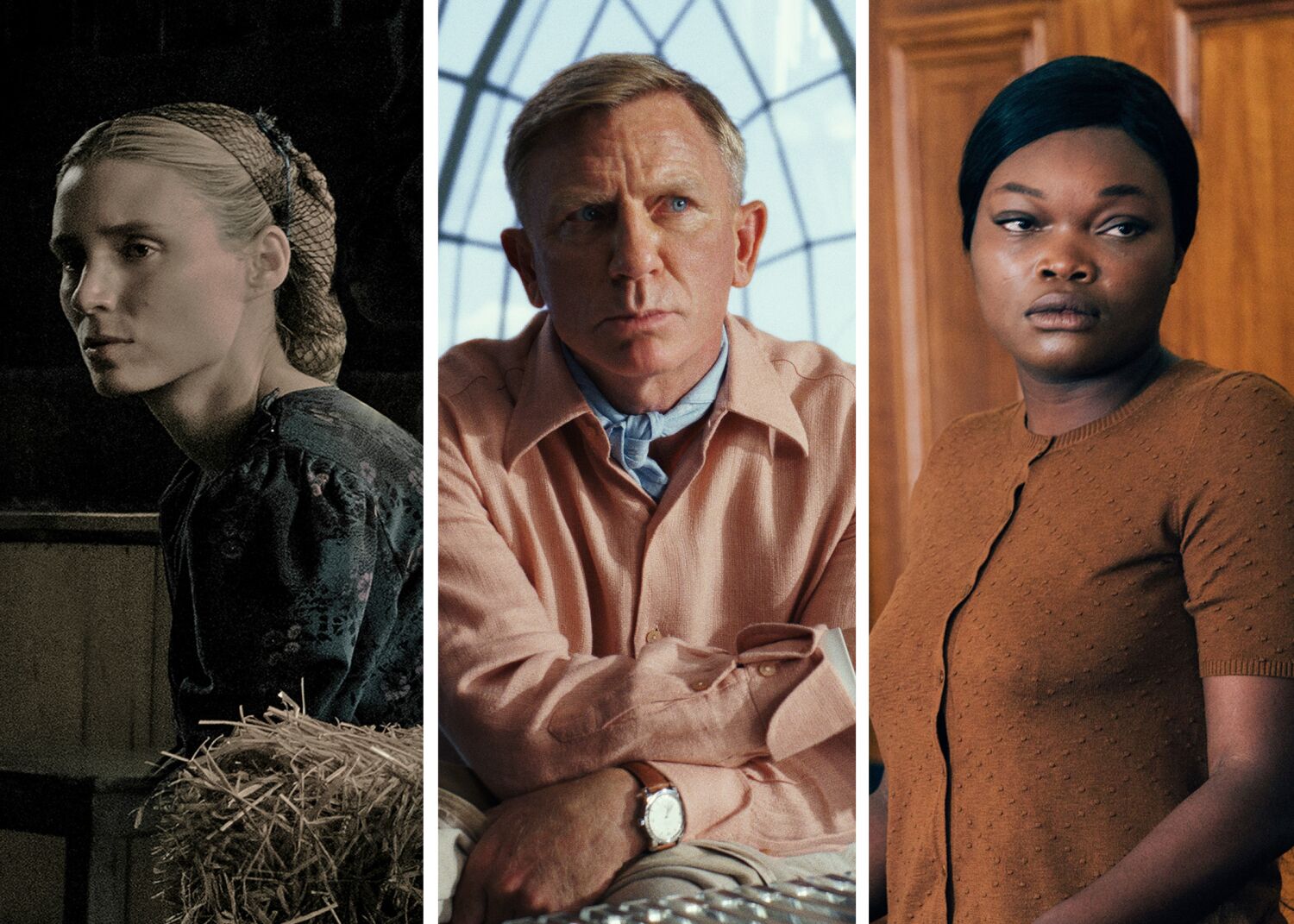 It was like muscle memory returning quickly. That feeling of rushing from theater to theater, waiting in lines, and just being surrounded by other people that used to be an annual tradition as part of the Toronto International Film Festival but has been put on hold for many longtime attendees since 2019.

The festival returned with a full program of award winners, favorites from other festivals and other titles selected from around the world. As the mass media moved from one premiere to the next, sometimes shuffling out of a theater to queue back up for the next show in the same location, it was still easy for films to find themselves lost in the maelstrom of so many screenings and events instead of. Cannes-winning “Triangle of Sadness” and Sundance-winning “Nanny” both performed well in front of audiences in the room, but didn’t garner much media attention simply because it wasn’t their moment to really shine.

Even people who actually had no feature films in the program wanted to take part. Taylor Swift appeared for a chat alongside her Oscar-eligible short, All Too Well. Damien Chazelle had a career-spanning talk that included premiering the trailer for his unfinished ’20s Hollywood epic Babylon, due out in December.

Darren Aronofsky’s The Whale, starring Brendan Fraser, was arguably the most controversial film at the festival after its Venice premiere, with critics apparently at odds over whether its tale of an obese man trying to do so , genuinely heartfelt or just narrow-minded about reconnecting with his estranged daughter. Other notable films that either premiered in Toronto or came from other festivals were Florian Zeller’s The Son, Marie Kreutzer’s Corsage, Nicholas Stoller’s Bros, Michael Grandage’s My Policeman, Lila Neugebauer’s Causeway, Jerzy Skolimowski’s “EO” and “The Inspection” by Elegance Bratton.

Below are five selections each from members of The Times’ on-site reporting team, in a mix of personal favorites and titles that just can’t be missed at this year’s event.