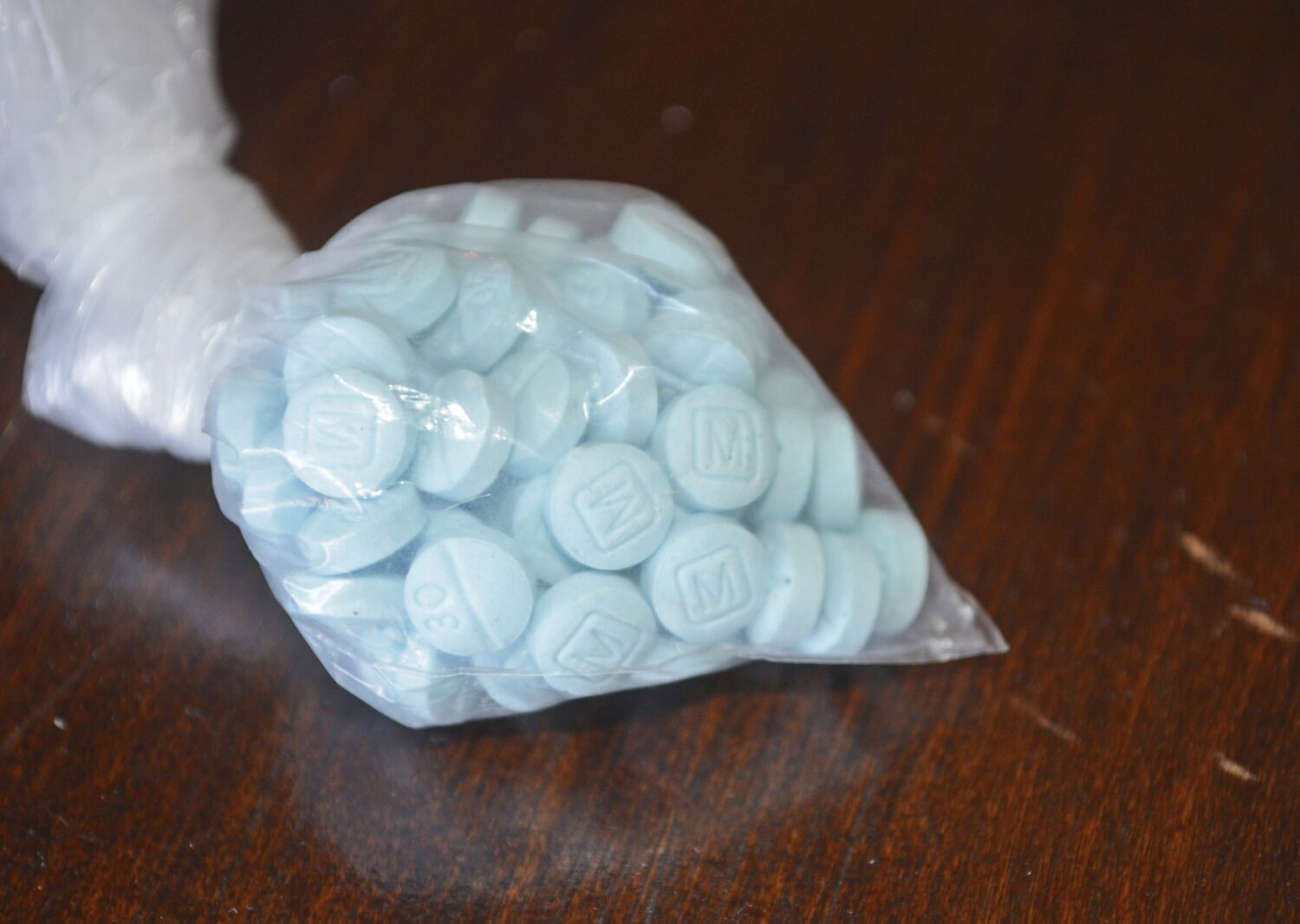 An 18-year-old has been charged with murder in San Bernardino County for allegedly selling the opioids that led to another teen’s death from an overdose, prosecutors said.

Alfred Urrea, of Bloomington, pleaded not guilty and was being held on $1 million bail on Monday. His charges stem from the August 23 death of Adrian Alloway of Victorville, who died of a fentanyl overdose.

According to family members, Alloway died a day after his 18th birthday.

“In cases like this, where murder is alleged, we believe we can prove beyond a reasonable doubt that the dealer knowingly understood the dangers of fentanyl and yet put profit before life in supplying the drug to the victim.” said County Dist. atty Jason Anderson said in a statement.

Urrea was due to appear in court again on Tuesday.

Two teenagers were charged in Los Angeles earlier this month after 15-year-old Melanie Ramos died of a fentanyl overdose in the bathroom at Helen Bernstein High School in Hollywood. One of the boys has been charged with manslaughter, according to prosecutors, for allegedly selling Ramos and her friend the drugs that led to Ramos’ overdose.

The LA County Department of Health issued an alert following Ramos’ death, notifying residents that fentanyl has been identified in more than three-quarters of youth overdose deaths nationwide. Data from 2015 showed that more than 80% of drug overdose deaths among youth aged 15 to 19 were unintentional, the alert added.

The Los Angeles Unified School District provided 1,400 elementary, middle and high schools with the overdose-reversing drug naloxone following Ramos’ death and a total of nine student overdoses in the past few weeks.

The Best Tea Tree Shampoo is a Scalp Savior

Calmes: Tell-all Trumpists — you should have come clean long ago