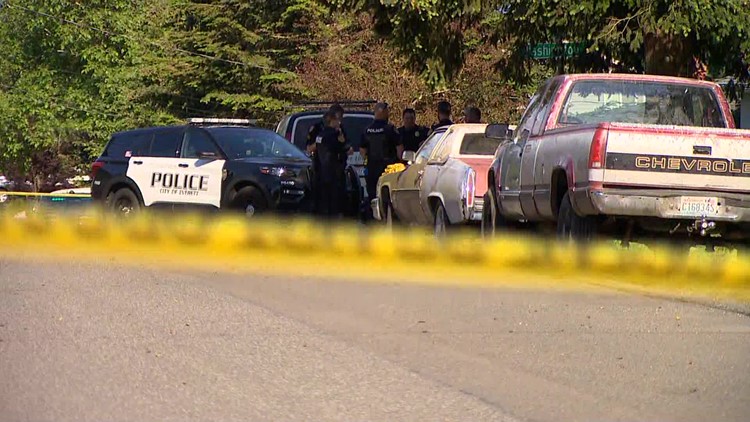 EVERETT, Wash. – A shooting in Everett on Monday killed two people and wounded one, police at the scene confirmed.

Upon arrival, officers found two men in their 40s dead and a third man, also in his 40s, injured in the doorway of the apartment building. All three men suffered gunshot wounds, police said.

The injured person was transported to the hospital. The police are still collecting suspicious clues.

Given that everyone in the house was shot dead, police don’t believe it was a random attack.

Fourth of July 2022: Price of fireworks high, but no shortage