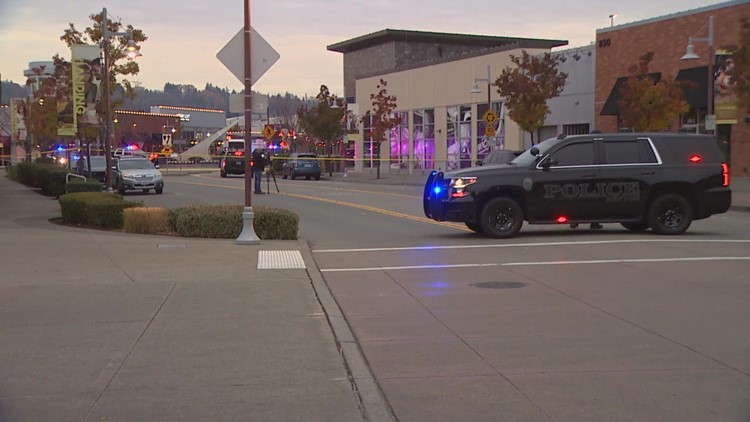 RENTON, Wash. – Two people died following a shooting at The Landing in Renton on Monday afternoon.

Several people called to reports of shootings around 2:40 p.m. at a roundabout near the Regal Theatre, Renton Police said. First responders arrived and found the two men dead.

Multiple witnesses told police that one man shot the other, before turning the gun on himself. Police say little is known about either man, including what might be their motives or relationship. A gun was recovered at the scene.

According to Renton police, this is an isolated incident and poses no danger to the public.

The investigation is ongoing. Any witnesses are asked to call 911 and case reference number 22-12389.

On brink of win, USMNT can't close out Wales

The 'Arsenal of Democracy' Is in Peril

Turkey Postpones Talks on NATO Bid by Sweden and Finland