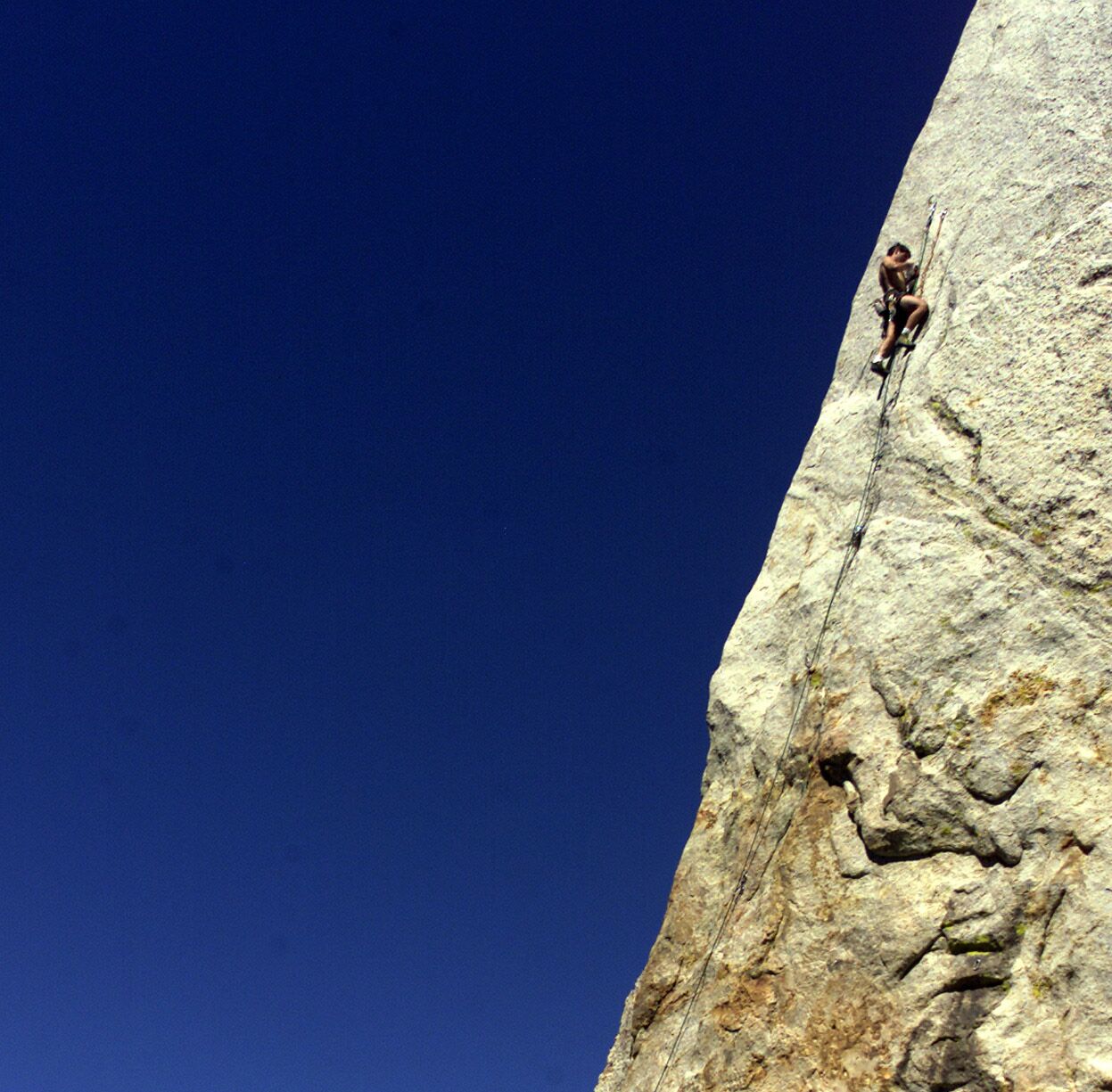 The Cal Fire/Riverside County Fire Department said they responded to the scene after a passerby in the area reported the accident around 12:25 p.m. Wednesday. Rescuers struggled to gain access to the area and when they arrived they spotted the unidentified climbers, a man and a woman, the department said.

The two were both dead, the department said.

A spokeswoman for the Riverside County Sheriff’s Department, which is leading the investigation into the deaths, said there appeared to be no evidence of foul play.

About 0.2 inches of rain was falling in the Idyllwild area at the time of the accident, but the sheriff’s department said it was not clear if weather was a factor in the deaths.

Tahquitz Rock, with its sheer granite cliffs, is a popular rock climbing destination throughout California. Also known as Lily Rock, the area has a history of dying rock climbers.

Two climbers from the San Fernando Valley fell 200 feet to their deaths on the rock in 2000.

'The Bold And The Beautiful' Spoilers: Brooke Logan (Katherine Kelly Lang) Goes Too Far? Did She Call Child Protective Services?