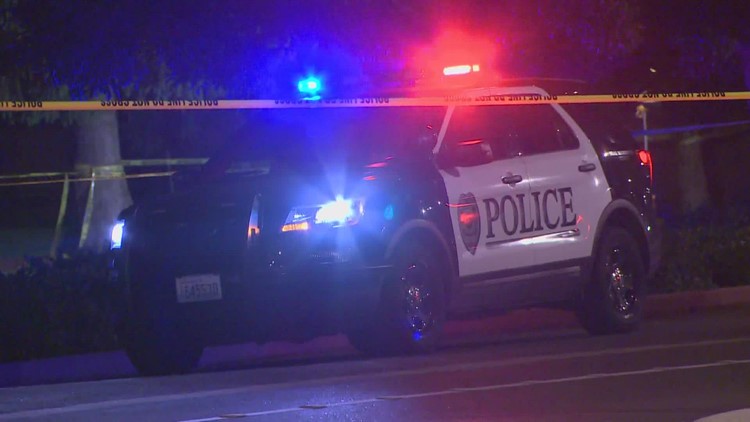 LYNNWOOD, Wash. – Two teenagers have died after being shot at a park in Lynnwood Thursday night.

According to the Lynnwood Police Department, officers responded to a report of gunfire from a vehicle in Spruce Park on West 36th Avenue around 9:15 p.m. When officers arrived, they found two boys, ages 15 and 16, who had been shot.

The police said the victims were immediately taken to the hospital with life-threatening injuries and died in the hospital from their injuries.

Investigators interviewed witnesses who were in the park at the time of the shooting.

Lynnwood Police said the identity and cause of death of the victims would be determined by the Snohomish County Medical Examiner’s Office.

No further information about the shooting is currently available. Anyone with information is asked to contact Detective Russ Sattarov at rsattarov@LynnwoodWA.gov or 425-670-5633.

Thursday night’s shooting comes just a day after two other teenagers were injured in a car shooting at the 3500 block of 164th Street Southwest in Lynnwood on Wednesday.

According to the Snohomish County Sheriff’s Office (SCSO), several teenagers were walking on the sidewalk when a boy and girl were hit by gunfire. The group of teenagers returned fire at the suspects in a vehicle.

Two nearby houses were also hit by gunfire.

Both victims were taken to Harborview Medical Center with non-life-threatening injuries.

According to the SCSO, the teenagers involved in Wednesday’s shooting are believed to be between the ages of 15 and 17.

MPs believe the incident is gang-related.

Investigators found the suspect vehicle in the incident and impounded it Thursday.

With climate and tax reform out, Democrats aim for slim healthcare bill