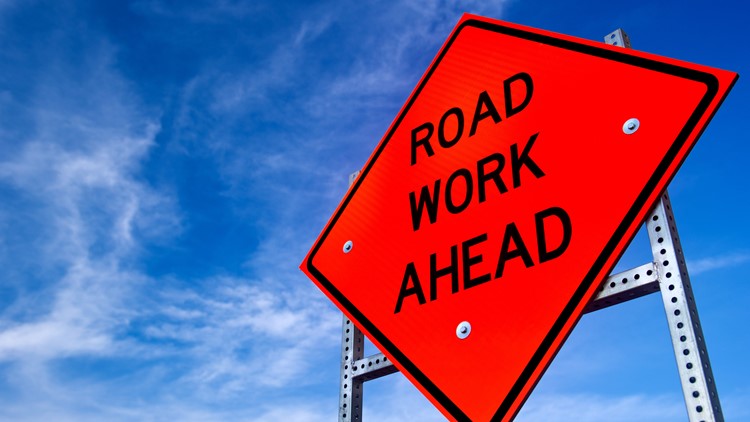 A westbound project on I-90 east of Issaquah will result in two-week multi-day lane closures beginning Sept. 11.

The work will result in westbound I-90 being reduced to just one lane most days over a two-week period, the department said.

WSDOT crews will close two left lanes of westbound I-90 approximately 1.5 miles west of the High Point interchange on September 11 at 9 p.m. Lanes are expected to reopen Thursday, September 15 at 5 a.m.

Crews will also close the two right-hand lanes in the same area from 9 p.m. September 18 to 5 a.m. September 23.

During the closures, crews will remove broken concrete slabs, complete soil and drainage work, and repave the stretch of road with asphalt, according to the WSDOT.

According to the WSDOT, the closures are occurring during the weekdays due to heavier traffic on weekends in summer and early fall.

The department said a retaining wall near Milepost 19 was added to cover an old coal mine shaft when the section of I-90 was built in the 1970s. The mine accumulated water over the years that eventually seeped under I-90, causing the concrete pavement to crack from winter freezes and extreme summer heat.

The two-week lane reduction is the first of six planned week-long closures to smooth the one-mile stretch of freeway west of the High Point Way and repair two bridges along the East Fork Issaquah Creek Preston and Highlands Drive Northeast.

According to the WSDOT, the project will also require:

The dates of the additional work have not been announced at this time. According to the WSDOT, the project is expected to be completed in fall 2023. The $11.2 million project will be funded by state, federal and federal emergency funds.