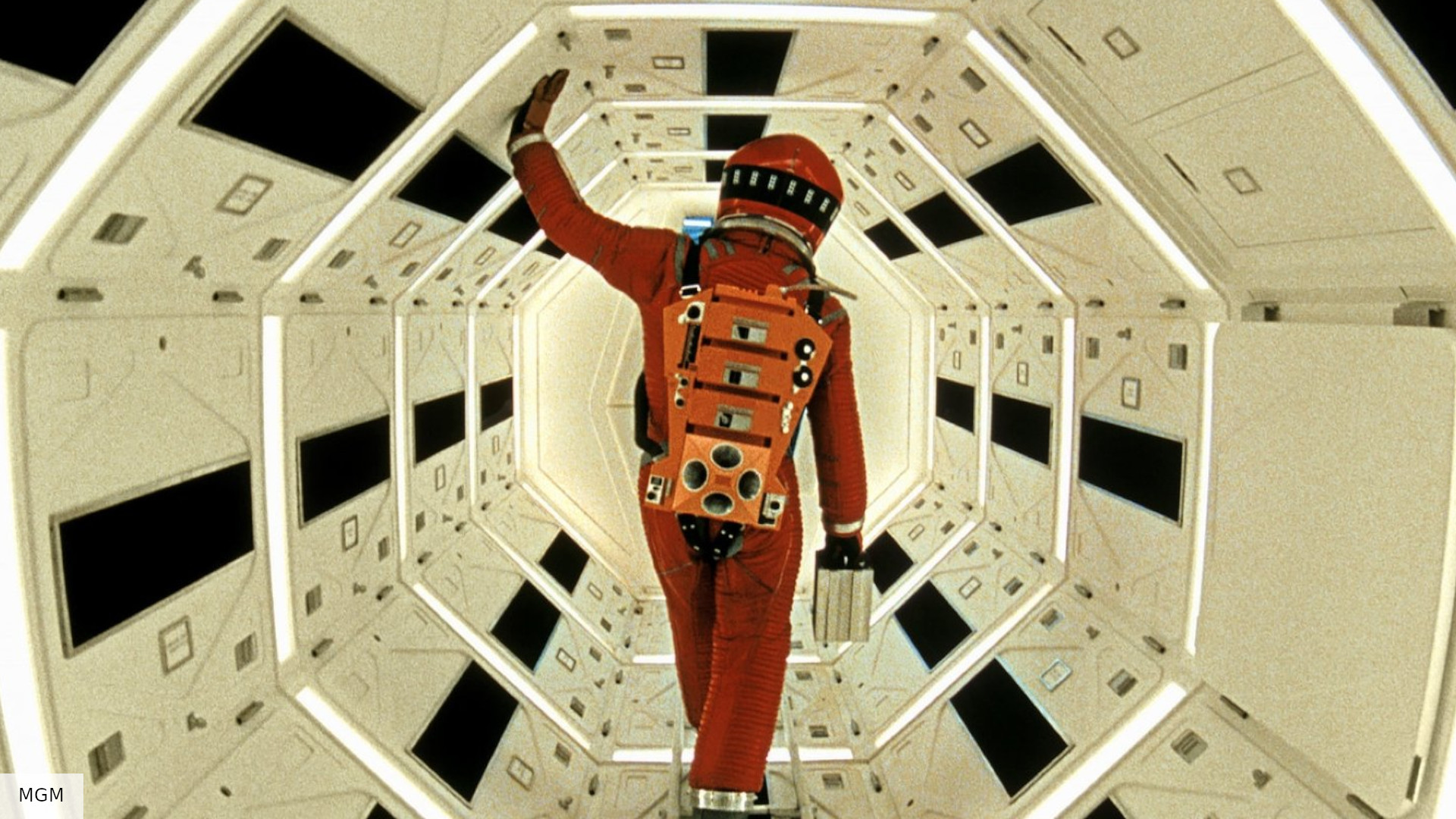 It is relatively normal for films to lose scenes during the post-production phase. However, deleting scenes buried in a secret underground vault is another matter entirely. Stanley Kubrick’s 2001: A Space Odyssey is often considered one of the greatest films of all time. So you can imagine how shocked the world was when 17 minutes of footage for the sci-fi movie was surprisingly unearthed in a salt mine vault in Kansas.

Yes, you read that right: a salt mine. According to reports from Forgotten Silver, Douglas Trumbull and David Larson, who were working on the canceled documentary 2001: Beyond the Infinite: The Making of a Masterpiece, broke the news of the discovery. In 2010, the two filmmakers revealed at a presentation in Toronto that Warner Bros found the footage “in perfect condition.”

According to IMDb, the film ran 19 minutes longer than its current running time of 160 minutes when it was first released in 1968. Kubrick reportedly went back to edit the film and it is believed the recovered footage is what was uncovered years later.

IMDb lists that the following scenes will most likely be included in the deleted footage: Some footage from the ‘Dawn of Man’ sequence, which includes two new scenes involving a monkey and a monolith. A scene with Frank Poole jogging in the centrifuge. A sequence of Dave Bowman looking for the antenna spare part in storage.

Other supposed moments include a new scene where HAL cuts radio communications between the Discovery and Poole’s pod, and a few shots of Poole’s spacewalk before facing his doom.

Now you might be wondering why the heck Warner Bros stored the deleted footage in a salt mine. According to a Vice article, the mines are a prime storage location for perishable materials like film. “It’s incredibly dry down there, microbes that could eat away at valuables can’t survive in the mines, rock salt doesn’t burn and it’s always a glorious 68 degrees.”

Vice also clarifies how deep the underground units are to avoid the effects of natural or nuclear disasters and to keep the studio’s valuables safe in all cases. Studios came back to use old footage from classic films when needed, knowing the quality wouldn’t be tarnished years later.

Unfortunately, Warner Bros still hasn’t done anything with the said 17 minutes of the film. While we may never get the chance to see it, at least we know it has been kept safe in case a future chance ever arises.

https://www.thedigitalfix.com/stanley-kubrick/2001-a-space-odyssey-deleted-scenes 2001: A Space Odyssey deleted scenes were kept in a salt mine

Sgt. Baker's widow vows to turn events of May 30th into good