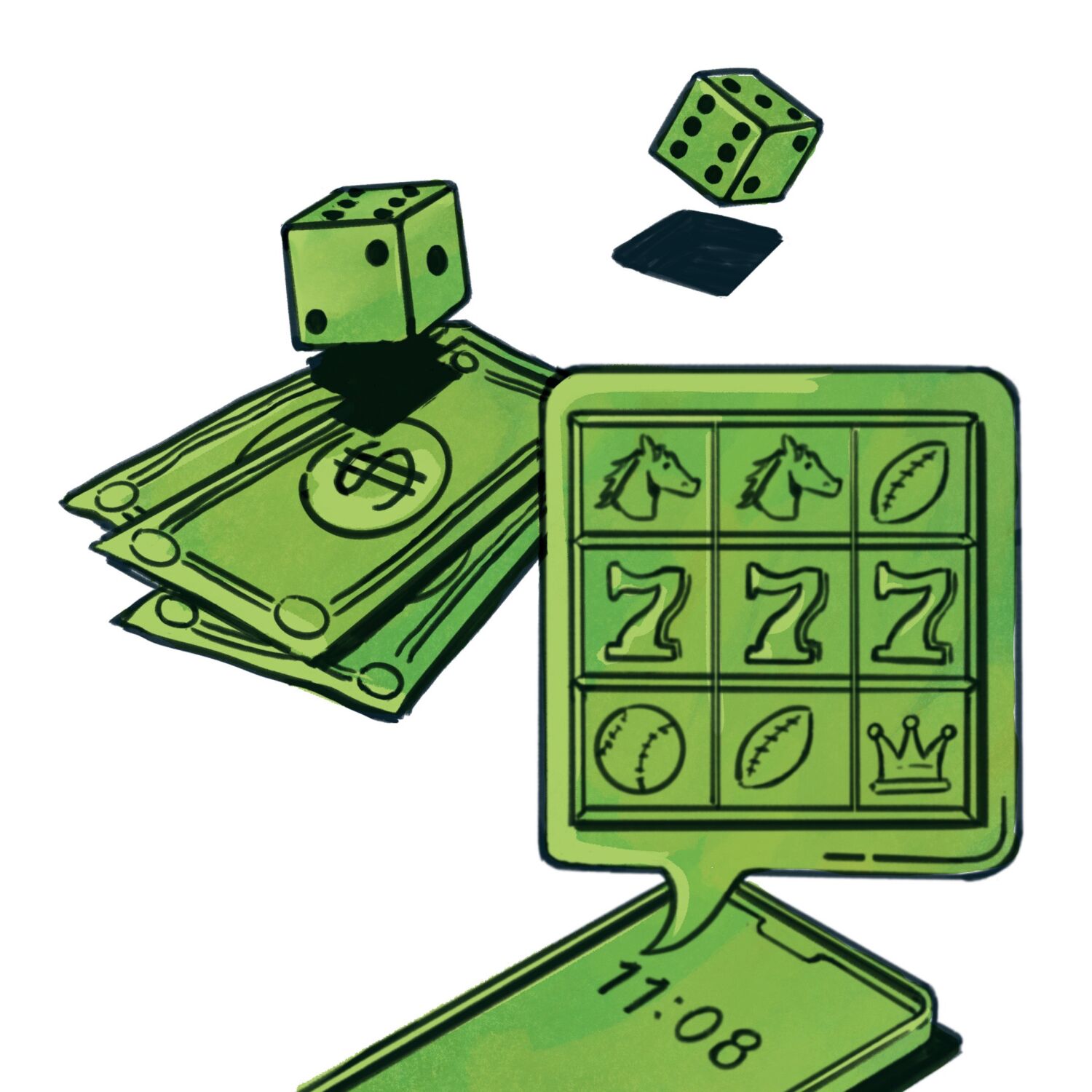 A recent poll by the UC Berkeley Institute of Governmental Studies, co-sponsored by The Times, found that likely voters in California who have seen many advertisements on Proposals 26 and 27 are more likely to oppose the measures than those who have not seen any To sue. Proponents of each voting measure have aired a barrage of negative ads attacking the competing proposal.

“I think it’s the negative ads that kind of turned voters off,” said Mark DiCamillo, director of the Berkeley IGS poll. “People who haven’t seen the ads are roughly evenly distributed, but people who have seen a lot of ads are against it. So the ads don’t help.”

And that’s bad news for both electoral measures. The poll found that Proposition 26 received only 31% support from likely voters, compared to 42% against, according to the Berkeley poll of 6,939 likely voters in California. Proposal 27 fared even worse – 27% of likely voters were in favor and 53% against.