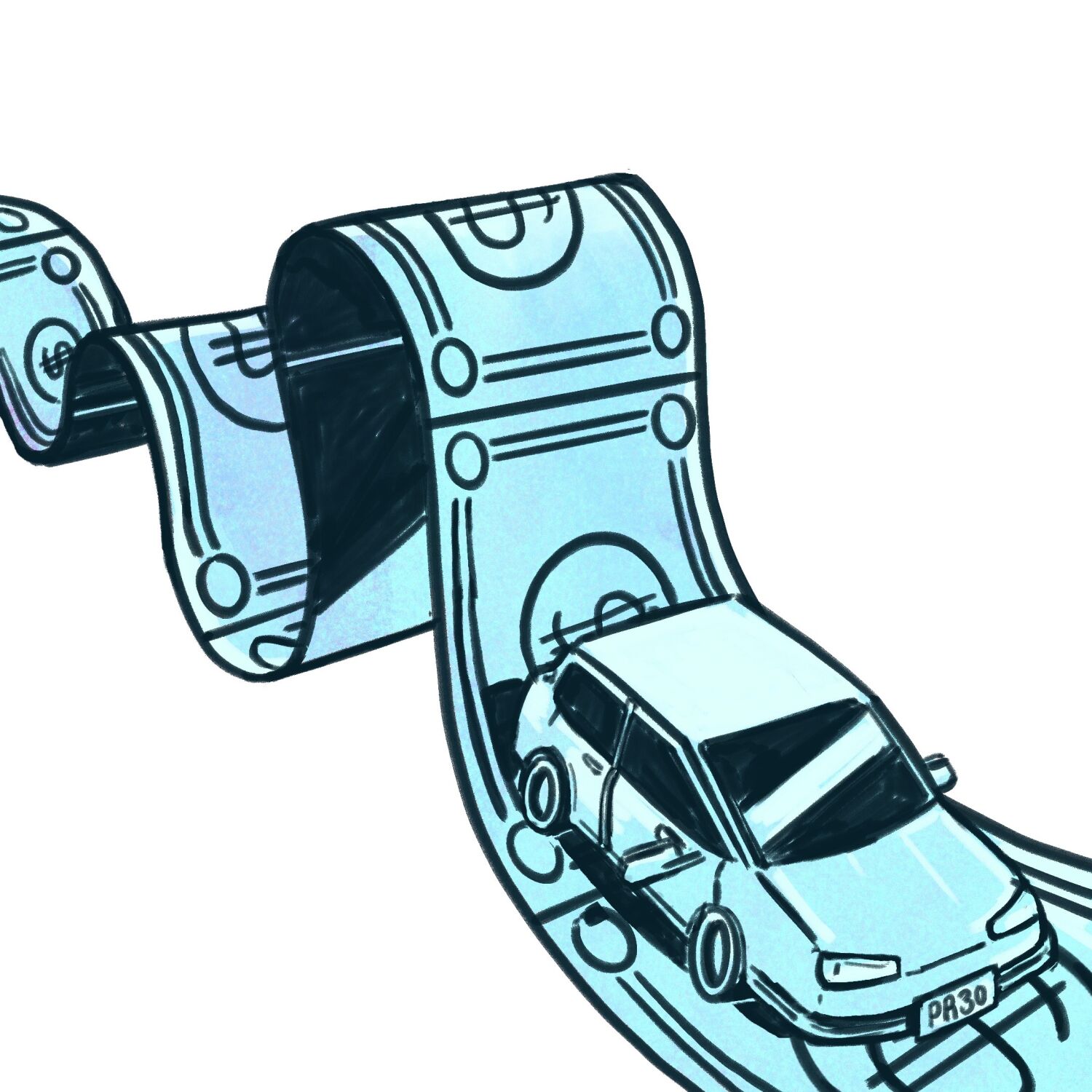 The governor calls the measure a “cynical scheme” by Lyft to meet a state mandate for ridesharing companies to electrify most of their fleets by 2030.

The California legislature recently passed legislation mandating that by 2030, 90% of a ride-hailing company’s mileage in California must be covered by electric vehicles. Today, the vast majority of ride-hailing cars are owned or rented by people who have contracted with Lyft and Uber. The Yes to Proposition 30 campaign wants government help to fulfill that mandate.

Newsom is the face of the campaign against the proposal and is featured in an ad criticizing Lyft.

“Prop. 30 was advertised as a climate initiative. But in reality it was developed by a single company to channel state income taxes for the benefit of their company. Put simply, Prop. 30 is a Trojan horse that puts corporate welfare ahead of fiscal welfare our entire state,” Newsom says in the ad, pointing a finger at the camera for emphasis.

However, the “No to Proposition 30” campaign has a major downside. So far, opponents have raised just over $15 million — a third of what Lyft is spending to persuade voters to pass the measure. But Newsom has high approval ratings and electoral influence. Netflix Chief Executive Reed Hastings and San Francisco-based venture capitalist Michael Moritz of Sequoia Capital are among the top donors to the “No” campaigns, each giving over $1 million.

One of the key 30-second campaign spots aired by Proposition 30 supporters shows a firefighter saying California is in crisis against dramatic video of raging wildfires in the background.

10 of the Best Movies About Urban Legends

Seattle Steelheads will be honored by Mariners on Juneteenth

Man with hatchet fatally shot by sheriff’s deputy in Compton