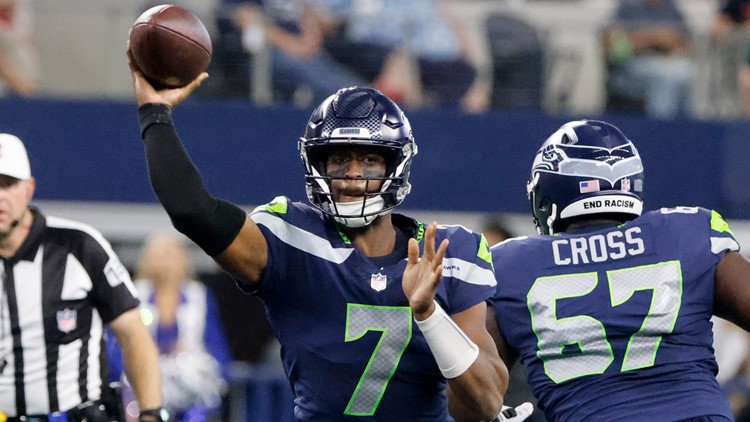 Will Dissly hasn’t been quite the same since his cruciate ligament tear in week 6 of the 2019 season. He was on pace for 700 yards and looked like he might have been the Seahawks’ third pass option on offense.

He’s since picked up another serious injury (patella tendon injury) and his average per game has dropped to just over 15 yards per game.

Acquired in the landmark Russell-Wilson trade, Noah Fant is one of the top athletes at the tight end position. He’s 6-foot-4 and weighs 249 pounds, but he ranks 98th percentile in 40-yard dash, 97th percentile in speed score, 97th percentile in burst score, 98th percentile in agility Score and in the 99th percentile in catch radius, according to Player Profiler, a website that tracks individual player metrics and compares them to their fellow players. In other words, Fant is better than at least 97% of NFL players in those respective categories.

The Seahawks haven’t had an athlete of Fant’s caliber in the tight end position in over a decade.