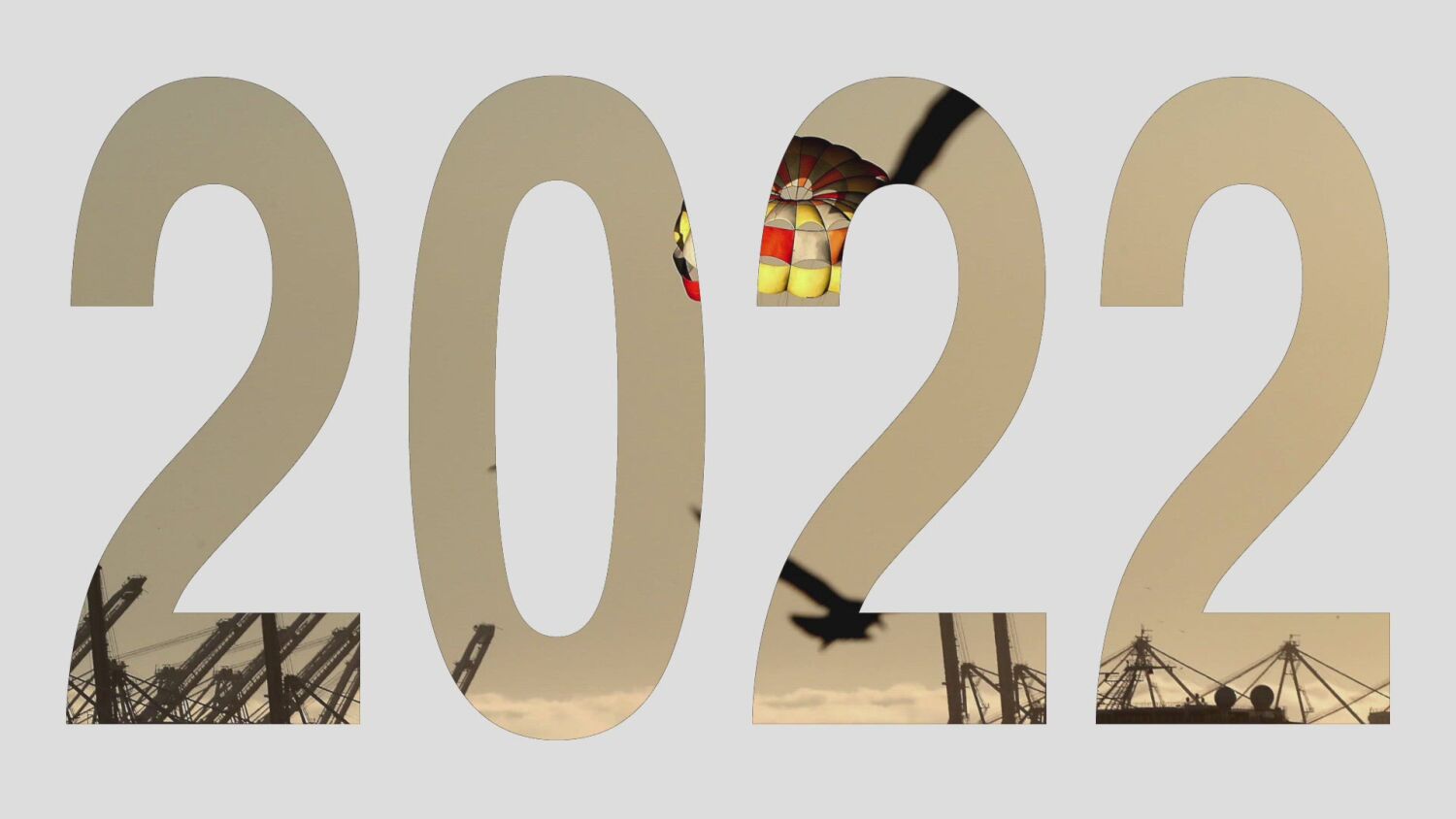 2022 was no stranger to big news stories.

Russia’s invasion of Ukraine, the death of Queen Elizabeth II, midterm elections, and the list goes on.

But visually, it’s those spaces in between that yield the interesting images.

Captured moments that may not be headline worthy, but they create the fabric of the communities we live in.

The unexpected upside of getting 'the ick'

Monterey Park shooting: Tips to improve your safety and mindset