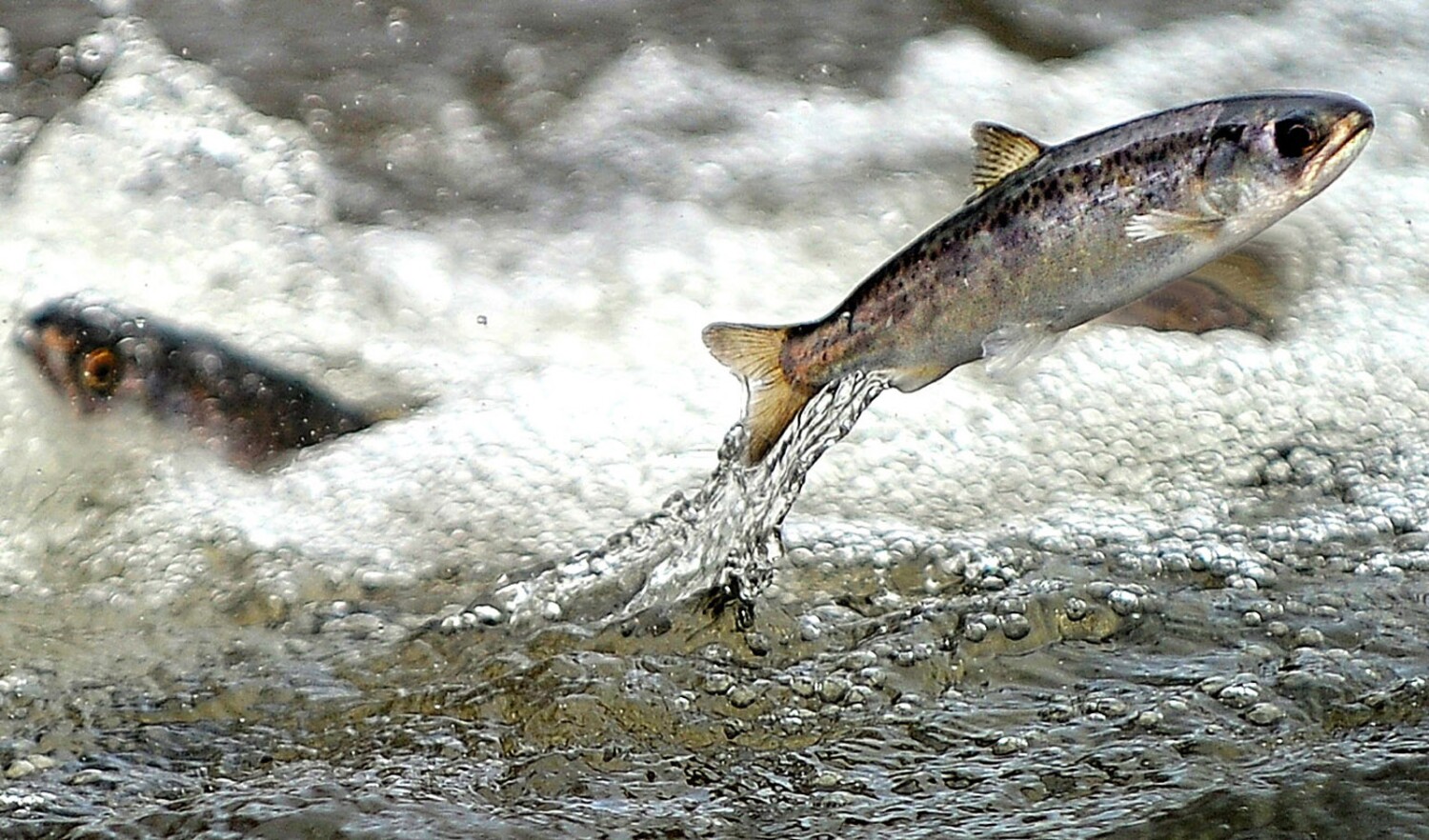 About 21,000 fish, including sturgeon and endangered Chinook salmon, died from chlorine exposure in a “catastrophic failure” at a UC Davis research facility, university officials said Thursday.

The loss was discovered Tuesday morning in an outdoor facility with several large tanks at the UC Davis Center for Aquatic Biology and Aquaculture, said Andy Fell, a spokesman for the university. The facility is overseen by professional staff and the fish have been farmed on site.

Rescue attempts were made, but only a “handful” of fish survived, Fell said.

University officials are investigating the cause of the failure and reviewing processes at other UC Davis water research facilities where there is a possibility of chlorine exposure. UC Davis will also support those who worked with the fish, Fell said.

“We share the sorrow of the faculty, staff and students who have worked to care for, study and conserve these animals,” the university said in a statement. “We recognize that this loss is particularly devastating to our community. We are committed to understanding what happened and making changes to the facility so we can ensure this does not happen again.”

The Center for Aquatic Biology and Aquaculture studied bioenergetics — how cells convert energy — and environmental stressors for fish species like the green and white sturgeon and the endangered Chinook salmon, both of which face challenges in the wild in California.

Koi and tilapia were also lost in the incident, Fell said.

Green sturgeons exist in two genetically distinct populations in the state; The southern population, found in the Sacramento and San Joaquin Rivers, is listed federally as threatened. The northern population, which spawns in the Klamath River and Rogue River in Oregon, is classified as a state species of special concern, as is the white sturgeon.

Sacramento River winter running Chinook salmon are listed as Vulnerable, and climate change is pushing the species to the brink of extinction amid drought and warming waters, experts say.

“We know that many researchers, regulators, Native American tribes and other partners trust us to care for their aquatic life,” said UC Davis. “We will work hard to earn that trust by thoroughly reviewing our facilities, holding ourselves accountable for what happened and taking action to prevent it ever happening again.”

Maternity Care, Once a Sign of Hope in Afghanistan, Is Faltering Under the Taliban

Cuba says it won’t attend Summit of the Americas in L.A.