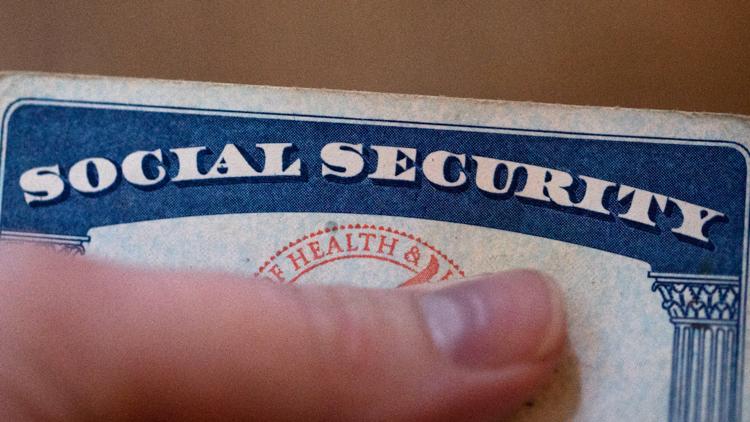 A group of Democratic lawmakers proposed legislation to give Social Security recipients a big financial boost while extending the life of the program.

WASHINGTON — With the go-break date for Social Security currently expected in 2035, a group of Democratic lawmakers have proposed a plan to fully fund the program for decades while increasing benefits for recipients.

Sen. Bernie Sanders and Sen. Elizabeth Warren’s Social Security Expansion Act, along with several others, would apply higher taxes to the wealthy to increase benefits by $200 a month or $2,400 a year.

Currently, payroll taxes are levied on income up to $147,000. The proposal would remove that cap and subject all income over $250,000 to Social Security tax. A factsheet released by Sanders says more than 93% of households would not see their taxes increased under the bill.

Social Security pays benefits to more than 65 million Americans, mostly retirees and the disabled and survivors of deceased workers.

When the Social Security trust fund is exhausted, the government can only pay 80% of planned benefits, the report said.

Top Republicans were quick to criticize the plan, particularly the proposed tax increases.

During a Senate hearing on Thursday, Senator Mitt Romney said the proposal would not be passed by Congress.

“This bill has absolutely no chance of getting a single Republican vote in either house,” Romney said. The Utah senator has previously proposed a bill called the TRUST Act that would create committees to draft a plan to support ailing federal programs like Social Security, Medicare and the Highway Trust Fund.

The Times' All-Star softball team for 2022

China Is Buying the Farm