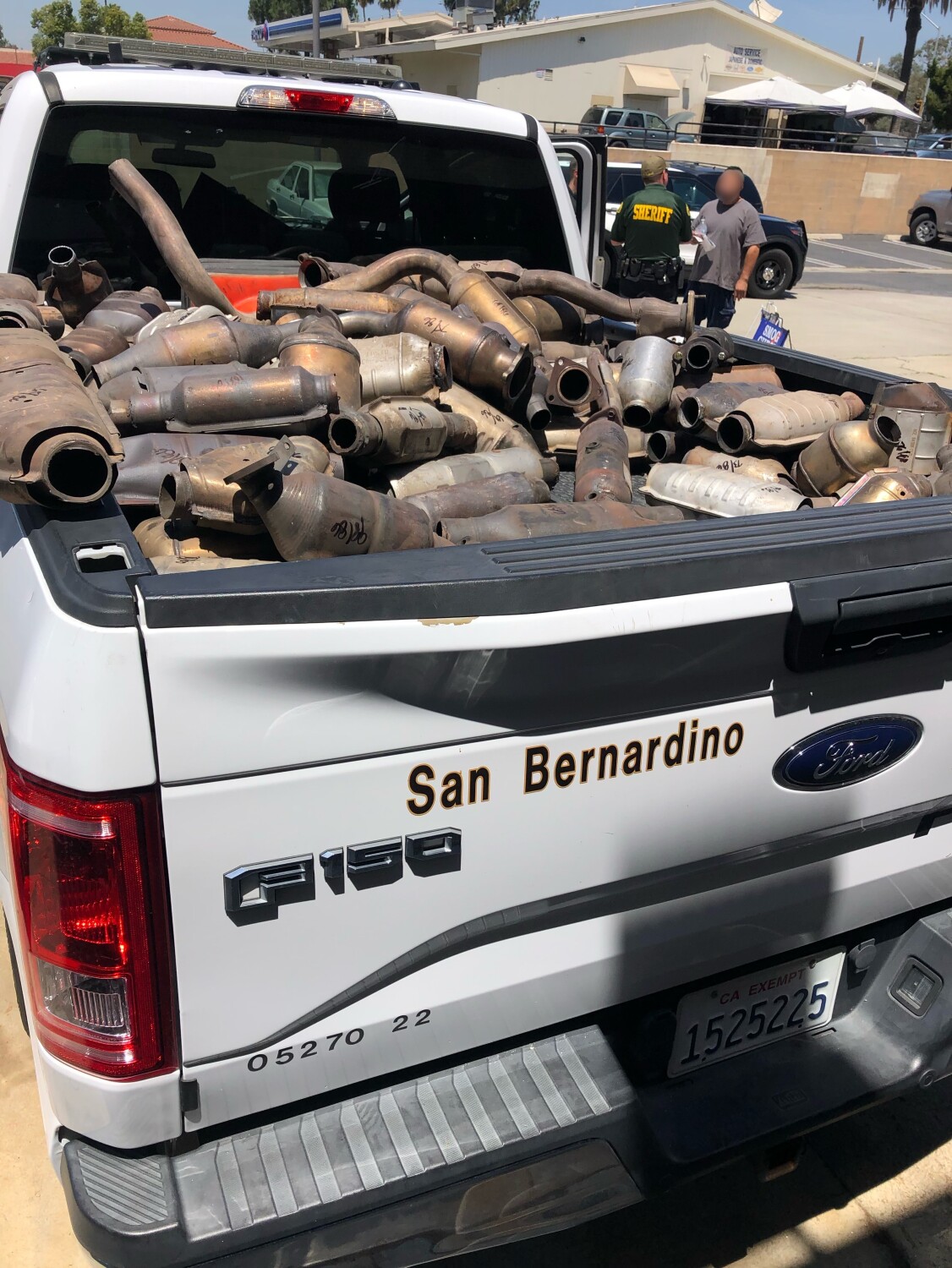 Catalytic converters are a common target for theft because they contain small amounts of precious metals that reduce a vehicle’s pollutant emissions and can be sold for hundreds of dollars to auto parts stores, junkyards and recyclers, according to the National Insurance Crime Bureau.

At the same time, repairing and replacing the converters can cost car owners as much as $4,000, according to the California Bureau of Automotive Repair.

“These thefts are harming innocent members of our communities and causing financial hardship,” the San Bernardino County Sheriff’s Department said in a statement. “We will continue to work with our law enforcement partners to combat these crimes at all levels and hold perpetrators accountable.”

Scammers can use QR codes to steal your information