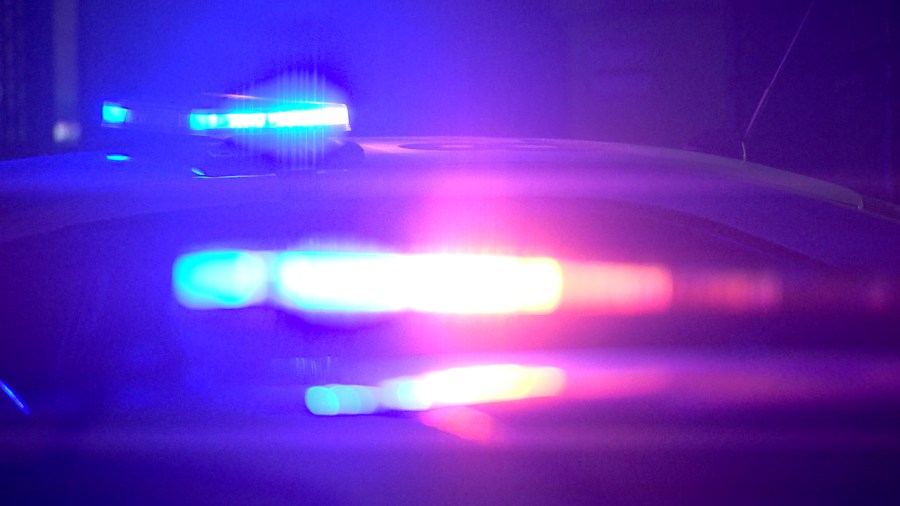 On May 3, a scuffle broke out at a Citgo gas station located at 3900 Clarksville in Bordeaux, according to officials. Police said a man briefly got into a fight with three victims after asking them for money at gas stations, then Waymond Fletcher, 30, walked in.


Fletcher is said to have told officers he was trying to break up the altercation, but Metro Police said surveillance footage showed Fletcher starting to stab victims after the altercation broke up.

Officials said Fletcher stabbed three men in total. Police documents say two of the victims suffered multiple injuries including a punctured lung and were hospitalized for several days. The third victim is said to have been stabbed once in the heart.


Metro police said Fletcher was also hospitalized following the incident but was identified as an aggressor with a “clear disregard for human life”.

‘The Young And The Restless’ Spoilers: Budding Romance Around The Corner For Sharon Rosales (Sharon Case)?

Trump vs. DeSantis on Endorsements