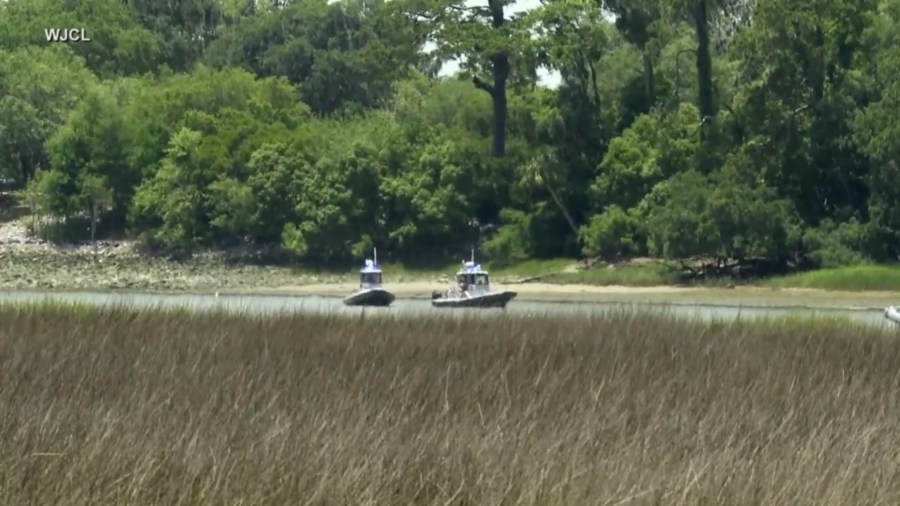 SAVANNAH, Ga. (AP) – Searchers have found the bodies of three missing boaters after two boats collided on a Georgia river and the death toll from the crash rose to five people.

Two people were found dead shortly after Saturday’s collision on the Wilmington River near Savannah, authorities said. The bodies of the three boaters still missing were recovered Sunday morning, Georgia Department of Natural Resources Sgt. Cindy Miller told WTOC-TV. They were found in about 4.3 meters of water and in close proximity to each other, authorities said.

One of the boats had six people on board and the other three people, the US Coat Guard said in a statement. At least four people were taken to hospitals, authorities said. The names of those involved were not immediately released.

The incident is the second involving a boat and serious injuries this month on the Wilmington River. A local businessman was killed on May 5 when a boat he was on rammed an unlit fairway marker near the Savannah Yacht Club and he was struck in the head by an unknown object, authorities said.

Saturday marked the start of the three-day Memorial Day weekend, one of the busiest of the year for recreational boaters.

WallyGator, the emotional support alligator, is up for ‘America’s Favorite Pet.’ Here’s how to vote