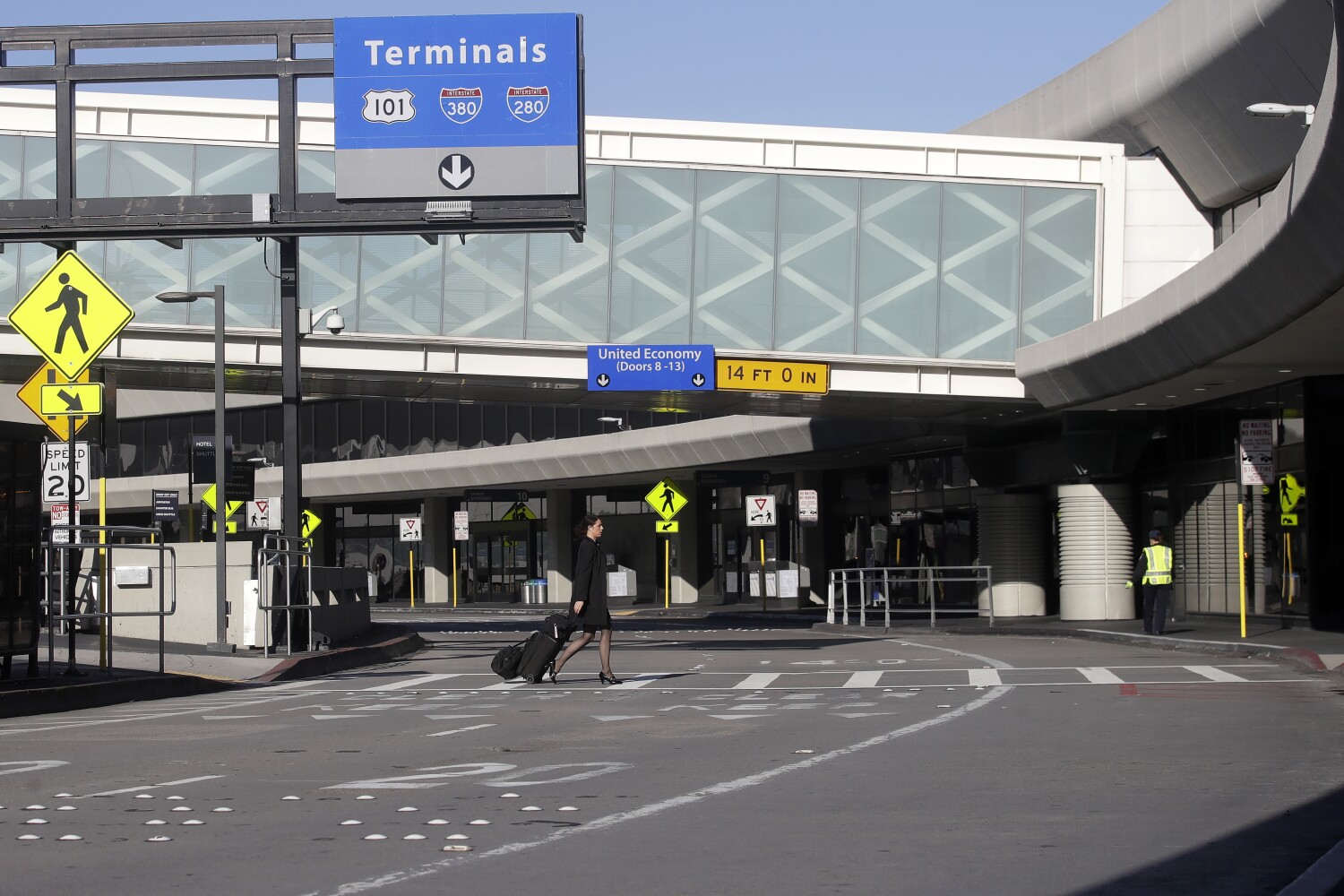 Authorities at San Francisco International Airport took one person into custody after an incident Friday night in which three people were injured.

The victims were attacked around 6 p.m. at the airport’s international terminal, said Shawn Miyaki, an airport duty manager. Everyone suffered minor injuries.

Miyaki could not say if any of the people required medical transport.

He confirmed that a suspect was in custody and that normal airport operations had resumed and referred further questions to the San Francisco Police Department Airport Office.

The airport office said police had not released any information on Friday and referred questions to an airport spokesman, who was unavailable for comment.

According to KTVU-TV Channel 2, a large knife was recovered from the scene, and the victims suffered scratches and cuts.

The attack occurred in a publicly accessible pre-security area of ​​the terminal, the Bay Area news channel reported. The victims were treated on the spot before continuing their journey.

No further information was available as of Friday evening.