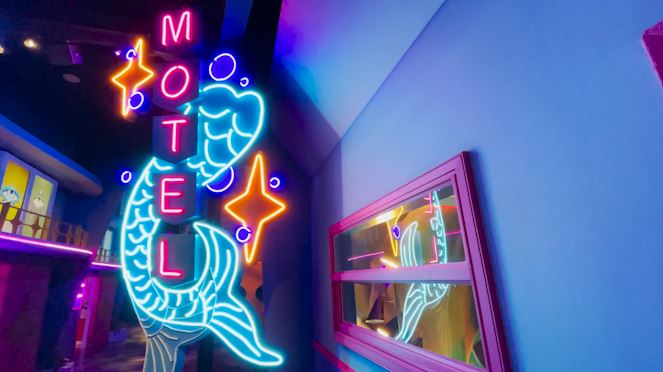 Tampa, Fla. (WFLA) – Three places in the Tampa Bay area have been ranked by Travel Lemming on its list of the 150 best places to do in the United States.

The online travel guide named Sparkman Wharf, Fairgrounds St. Pete and Caladesi Island to their list, along with other places and attractions in the US like the largest cave system in the world.


Sparkman Wharf comes in at 20th, Fairgrounds St. Pete is at 75th and Caladesi Island takes the 26th spot on the list.

“Sparkman Wharf is the place for weekend eats and happy hour. It’s an exciting location for all the young professionals who have moved to downtown Tampa! ‘ says Travel Lemming writer Katie Lusnia.

The article advises readers to enjoy Caladesi Island over other beaches in the Tampa Bay area.

“[l]et party animals and spring breakers have Clearwater, and instead head to peaceful Caladesi Island,” it wrote.

The article reads: “This experience takes you from simply looking at art to being surrounded by art.

A total of 18 attractions in Florida made the list. The first edition of the publication’s summer list was selected by Travel Lemming’s team of two dozen writers and editors.

Mother and child rescued from house fire in West Philadelphia