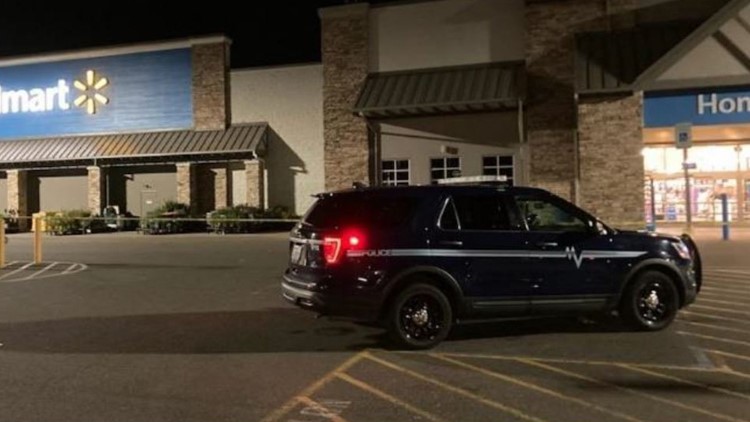 Five people have been taken to hospital after a shooting at a Walmart in Mount Vernon. Police said the shooting happened after an altercation between two groups of men.

MOUNT VERNON, Wash. – Five people were injured in a shooting at a Walmart in Mount Vernon on Sunday night.

According to the Mount Vernon Police Department, officers responded to the Walmart in the 2300 block of Freeway Drive at about 9:50 p.m. with a “gun offense” call with reports of gunshots being fired inside the building.

Investigators said the shooting happened after a group of men entered the store and got into an altercation with another group of men who were already inside the store. Shots were fired during the altercation, police said.

Police said three people were taken to Skagit Valley Hospital by medics and two others arrived in private vehicles. The current condition of the injured is not known at this time.

“There is no indication that this was a situation where people entered the store intent on an active threat event,” Mount Vernon Police said in a release.

Anyone with information or who witnessed the incident is asked to call the Mount Vernon Police Department’s 24-hour dispatch information number during business hours at (360) 428-3211 or (360) 336-6271.