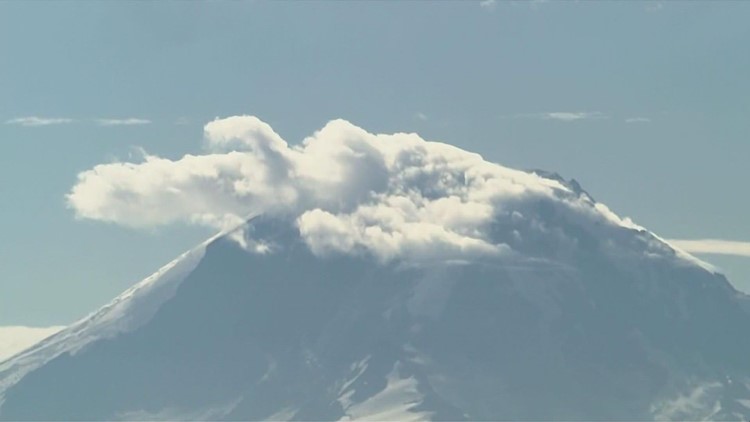 Several people began tweeting around 10:30 a.m. Wednesday about what appeared to be smoke rising from Mount Rainier.

USGS Volcanoes Assured people that the stratovolcano is not erupting and that a number of volcanologists were on site to install new equipment and confirmed there was no unusual activity. Continue reading

The NTSB is now asking the National Oceanic and Atmospheric Administration for help in locating a crashed seaplane that crashed into Puget Sound near Whidbey Island last weekend.

The Washington Department of Fish and Wildlife (WDFW) supported the search but called it off because their sonar equipment was unsuitable for the site, an NTSB spokesman said.

The WDFW’s equipment is designed to search in narrowly focused areas, but the NTSB must be able to search in a more extensive area. Continue reading

The union representing teachers in Kent approved a new collective bargaining agreement with the Kent School District, ending a strike that began on August 25.

Classes in most schools are due to start on September 8, two weeks after the scheduled start. The first day of kindergarten is expected to be September 13th.

The Kent Education Association previously posted on Facebook on Wednesday that the union had reached a tentative agreement with the district “in the early hours of the morning”. Continue reading

Several King County law enforcement guilds gathered for a news conference Wednesday to emphasize their concerns over what they are calling a “public safety crisis.”

Seattle Mariners pitcher Marco Gonzales has teamed up with his wife Monica and Chelan-based Novielle Vineyards to launch a new limited edition wine that will raise money to help fight a rare disease.

Wine is something the Gonzales family became passionate about through Monica’s mother, Linda, who always dreamed of going into the wine business. Linda has been diagnosed with a rare nervous system disorder called Multiple System Atrophy, or MSA. MSA is a rapidly progressive neurodegenerative disease that affects the brain.

Linda battled the lesser-known condition for seven years before succumbing to complications in 2021. The cause of MSA is unknown, and there is no treatment or cure. Continue reading

For Some Ukrainians, Fear of Homelessness Outweighs Fear of Death