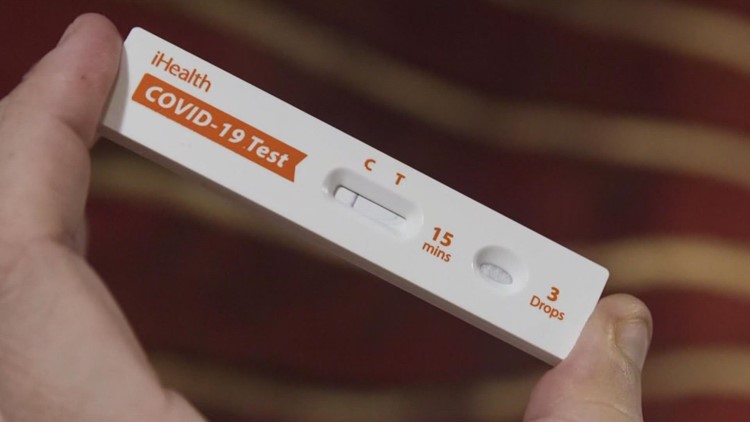 Described as highly transmissible and elusive, it is causing a surge in coronavirus cases in Washington and across the country.

Omicron subvariant BA.5 is the dominant COVID-19 strain in Washington state and now across the United States, according to public health officials and new data released Wednesday.

The virus catches many people who have been vaccinated and boosted off guard, as many become reinfected. Continue reading

In recent years, the Seattle Police Department has warned of a staffing crisis.

The department has resorted to offering hiring bonuses and relocation expenses to help with recruitment efforts.

The two men accused of vandalizing an Olympics mural last fall were arrested last month on riot charges related to a Pride event in Idaho.

Detectives said the two were part of a group that painted over a mural intended to support the LGBTQ+ community in downtown Olympia in October 2021. Continue reading

“Moving season” is about half over, and more than 120 moving-related business profile complaints have been reported so far this year, according to the Better Business Bureau of Washington (BBB).

Last year, the BBB Scam Tracker revealed that consumers reported losing more than $730,000 to moving scams, a 216% increase in money lost compared to 2020.

Jordan River Moving & Storage in Kent told KING 5 that it has repeatedly helped people moving in and out of Washington state who said they were caught up in a moving scam. The company recently relocated its headquarters from Kirkland to Kent. Continue reading

A Bainbridge Island ultramarathoner has almost completed his 3,000-mile run to raise awareness about youth mental health and addiction.

Greg Nance began his run on April 25th in Long Island, NY and will finish his journey on July 17th in Ocean Shores.

“We’re on a mission for youth mental health,” Nance said. “It’s always tough being a teenager, but never more so than now.” Continue reading

The solution to pandemic stress: Enter the dragon boat

Why All Your Friends Started Playing Golf—and Why You Should, Too

U.S. FDA expected to order Juul e-cigarettes off the market as soon as today

Univision Los ricos también lloran Spoilers: Soraya is ready for revenge, and Luis Alberto will pay for his stupidity