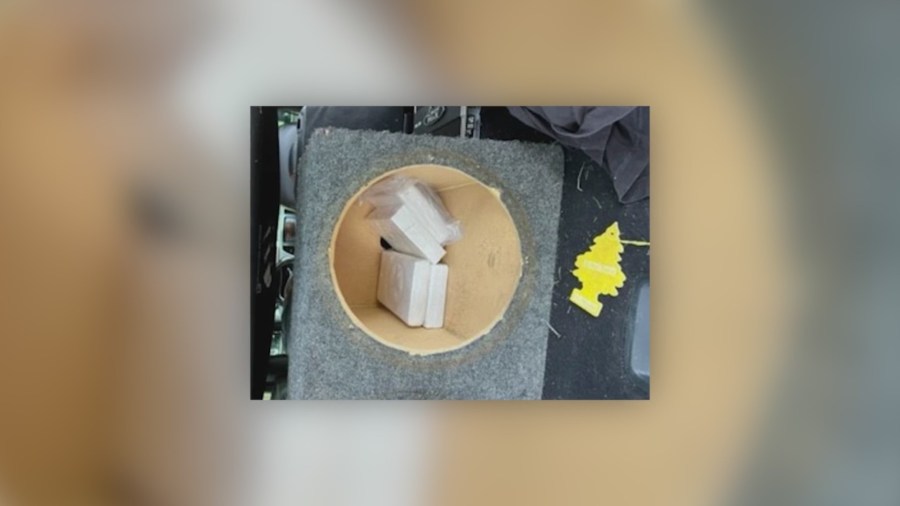 MEMPHIS, Tenn. — A Texas man is behind bars after over eight pounds of cocaine were released during a traffic stop on Interstate 40.


WTDTF Director Johnie Carter said Cabrera gave officers permission to search his vehicle. Searching the vehicle, officers found cocaine hidden in an aftermarket speaker box on the back of the vehicle.

Carter said they seized 8.8 pounds of cocaine with an estimated street value of nearly $500,000. Authorities said the drugs were en route from Dallas and bound for Brentwood.

“We’re looking at record drug seizures in 2022,” Carter said. “We surpassed the seizures of 2021 in just the first 45 days of this year and we’re steadily increasing.”

https://www.wkrn.com/news/tennessee-news/500k-of-cocaine-seized-on-i-40-intended-for-brentwood/ $500K of cocaine seized on I-40 intended for Brentwood