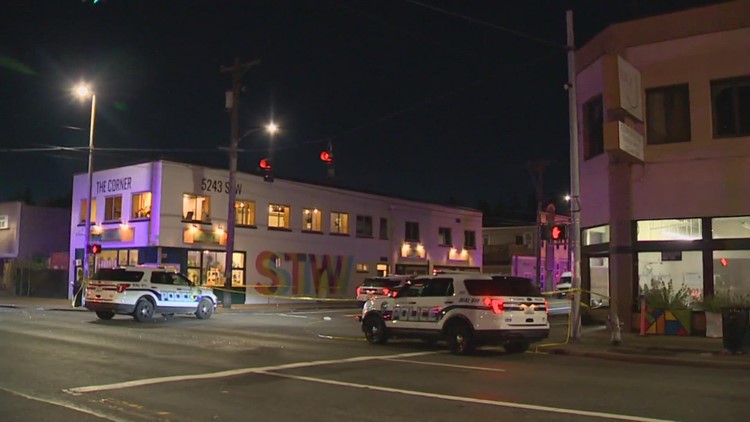 Investigators said shots were fired when an argument broke out in the back alley of the venue where the party was taking place.

Investigators said an argument broke out and shots were fired in the alley along the 4500 block of South Tacoma Way behind the private venue where the party was being held.

The first calls to South Sound 911 dispatchers went out after 12:45 a.m. when cars were reportedly speeding away. This area has been closed for investigation.

Investigators said life-saving measures were being taken when officers arrived at the scene.

All eight victims of the shooting are in stable condition, according to the Tacoma Police Department (TPD).

According to TPD Public Information Officer Wendy Haddow, officers arrived to find a “chaotic scene” with a large crowd and multiple shooting victims.

“We’ve had victims transported to three different hospitals by ambulance and private vehicle,” Haddow said. “Our detectives are spread across these multiple crime scenes to gather information.”

The police have not released any suspicious information.

TPD is asking anyone with information about the shootings to call CRIMESTOPPERS at 1-800-222-TIPS.

Max Holloway's final chance to reclaim the division he once owned

Get student loan forgiveness if you paid during pandemic pause