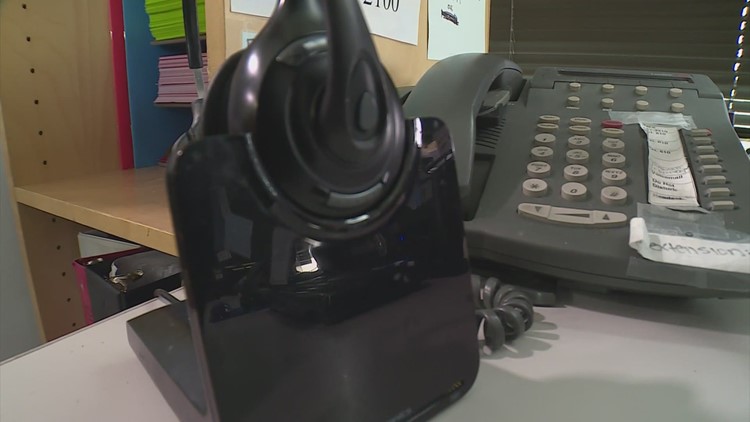 The Federal Communications Commission (FCC) designated this three-digit number for access to the lifeline, although in some areas emergency callers were already allowed to dial 988 to reach the lifeline.

Washington passed a bill proposed by Gov. Jay Inslee in 2021 that allocated $95 million to develop the program.

As part of the preparation for this change, Washington state callers are now required to include a three-digit area code with every call. The area code has been mandatory in western Washington since 2017, but now extends to the entire state.

Michelle McDaniel, CEO of Seattle-based Crisis Connections, said it is one of three crisis lines in Washington that will be part of nearly 200 other call centers across the country that will take the call in times of need.

“A lot of people who need to speak up need to be able to speak to someone who is trained, someone who will support them, help them navigate their crisis, but then also help them reach out to resources and community ‘ McDaniel said.

McDaniel said since 2019, the number of crisis calls at her organization has increased by 26 percent. She expects that number to increase with this new service.

“We’re currently averaging around 1,500 calls per month and expect that to double over the next few months, so we’ve increased staff to make sure nobody who calls ends up on hold. ‘ McDaniel said.

With government funding, Crisis Connections grew from three employees taking calls from the national suicide prevention team to 35 new employees. Which McDaniel hopes people will use from midnight on July 16 and 24/7 beyond.

'The Bachelorette': Co-Bachelorettes Rachel Recchia and Gabby Windey begin their quests for love

Zach LaVine met only with Chicago Bulls in free agency, says to do otherwise would've been 'disrespectful'