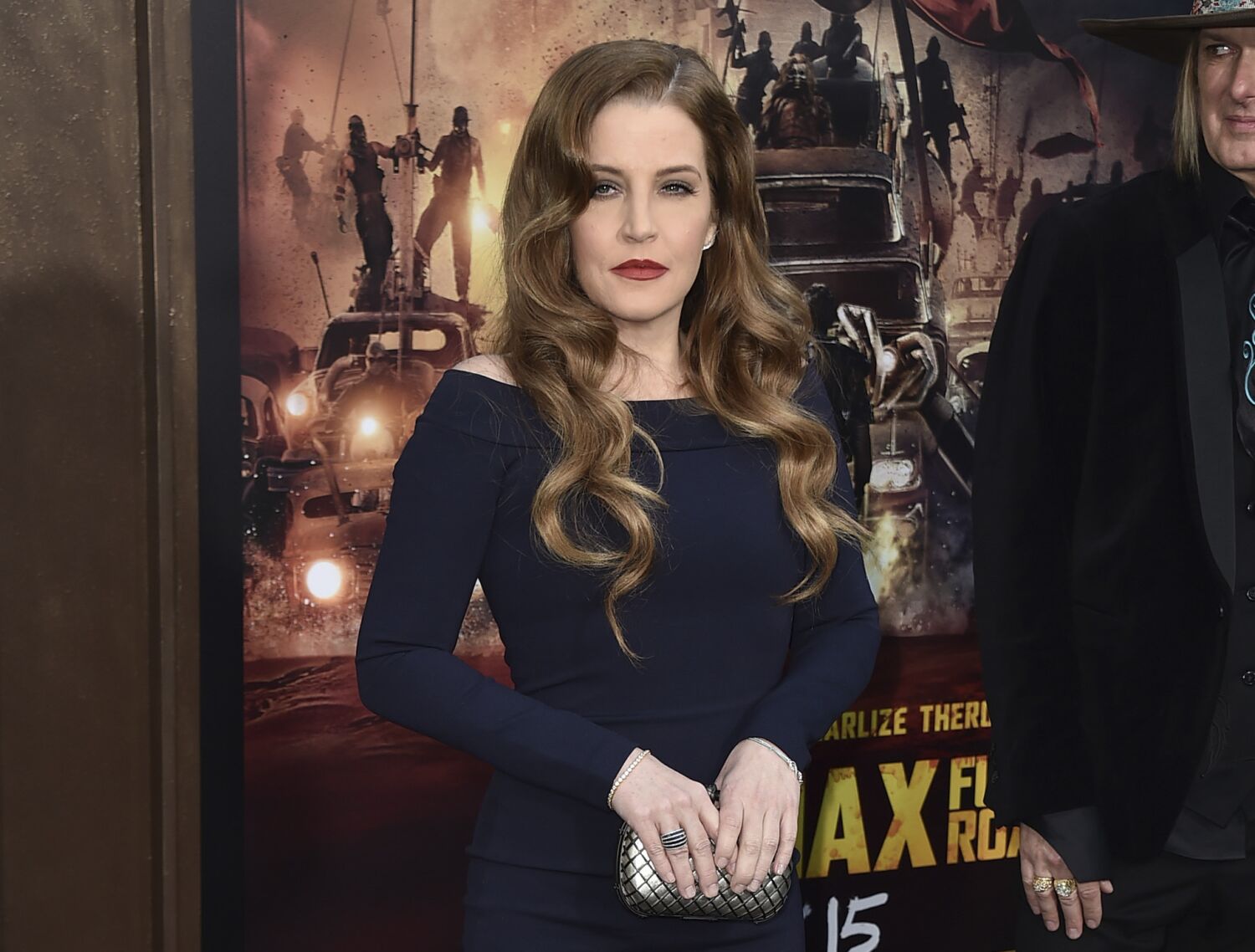 On Tuesday, the New York Post received and released the 911 call from the singer-songwriter’s death. In the brief footage, Presley’s housekeeper and a man believed to be her ex-husband Danny Keough speak to a 911 operator.

On January 12, emergency responders responded to a call at 10:37 a.m. at a home on Las Virgenes Road in Calabasas, where Presley suffered a heart attack.

“What’s the address of the emergency?” the operator asks Presley’s housekeeper, who can’t seem to articulate the location.

“How about Provence Drive?” says the operator.

“This is Normandy Drive,” the housekeeper replies.

“Yes, but the next street on the corner – is that Provence Drive?” the operator presses again.

After hearing another voice over the line, the 911 attendant encourages the housekeeper to hand over the phone. The man does not identify himself, but Keough was home Thursday and reportedly performed CPR on his ex-wife before paramedics arrived.

“Lord, listen. Paramedics are already on their way. Code you need to get in there?” the operator asks the man.

“No, there’s a security gate in the neighborhood, but they just let them through,” the man replies. “How far are you?”

The operator replies that he has “no idea where they are right now”.

In another clip, the man appears to confirm that paramedics have arrived at the scene.

Priscilla Presley announced Thursday night that her only child with rock icon Elvis Presley has died. She was 54.

“Priscilla Presley and the Presley family are shocked and devastated by the tragic death of their beloved Lisa Marie,” Priscilla Presley’s publicist said in a statement. “They are deeply grateful for everyone’s support, love and prayers and ask for privacy at this very difficult time.”

On Friday, The Times confirmed that Lisa Marie Presley would be buried at Graceland with her late son Benjamin Keough and her father.

The “Storm & Grace” singer will be memorialized Sunday at 9 a.m. CT during a public memorial service at the mansion in Memphis, Tennessee, her daughters Riley Keough and Harper and Finley Lockwood announced Monday.

Best vibrators 2023: The good, the great, and the orgasmic

All songs by episodes