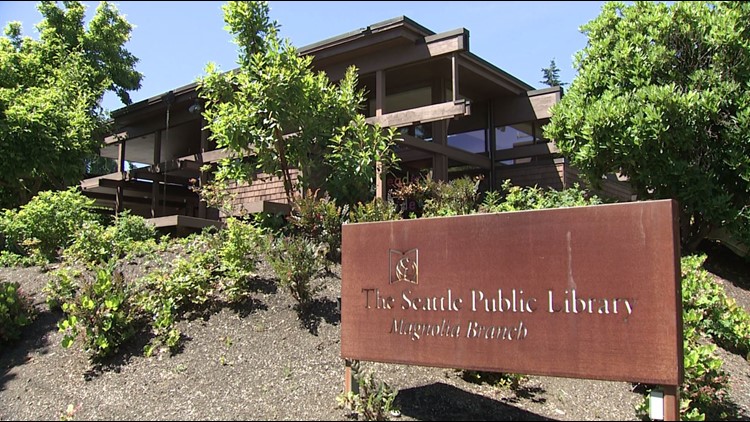 SEATTLE — Where many people see a library, Dale Kutzera sees a Northwest icon.

The author says Magnolia’s Seattle store is a prime example of the style he calls “Northwest Modern,” pioneered by visionary architect Paul Hayden Kirk in the middle of the last century.

“His work was all about light and space and openness,” said Kutzera.

Kutzera said: “It is not seen from the outside. It is experienced from the inside.”

Kutzera’s new book celebrates the evolution of local design, which has always come from our natural environment.

“The hills, the trees, that sort of thing,” said Kutzera.

Kirk amplified these influences with creations like the Unitarian Church in Seattle.

He also designed the famous University of Washington Faculty Club.

“Instead of wood, it’s made of steel and glass,” says Kutzera.

The architect created an entirely new style of public buildings and residences, unique in the region but worthy of worldwide attention.

Kutzera said, “Very zen-like, quiet places where you can retreat and be safe, and still be connected to nature and still be able to look out at the beautiful surroundings around you.”

Actor Will Arnett 'is the reason' Bradley Cooper got sober

Rogue One Prequel Series Andor Premieres On Disney Plus In August

How to Run Multiple Versions of the Same Program on Windows: 5 Ways