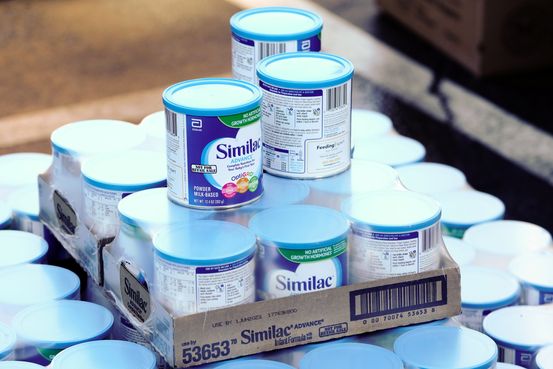 Abbott Laboratories said it could resume production of infant formula within two weeks at a Michigan manufacturing plant that has been closed since February over concerns of bacterial contamination, exacerbating formula shortages. nationwide.

The Illinois-based company said Wednesday that it will resume production pending approval from the Food and Drug Administration, which is conducting an investigation into microbial contamination. at the factory caused illness in 4 infants, of which 2 died after being fed Abbott-brand formula. Babies are infected with bacteria called cronobacter sakazakii, which is known to survive in dry foods like infant formula.

Version 1.0 of Ooblets to release this summer