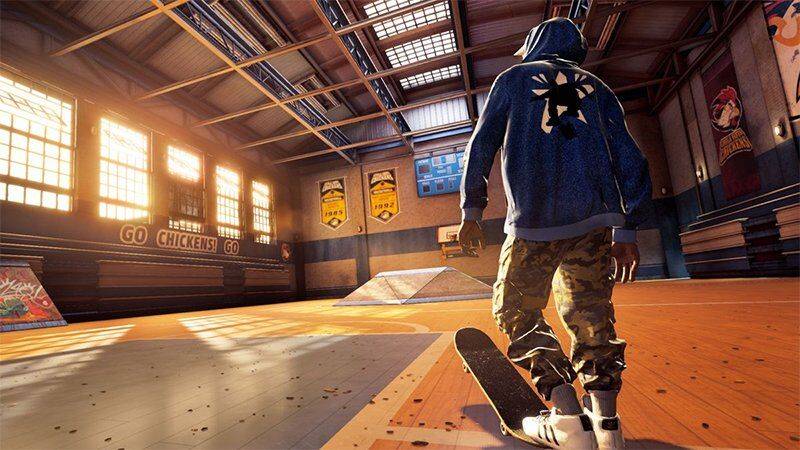 Many assumed Activision was working on a remake of and after 2020’s critical and commercial success. However, according to Birdman himself, those plans were canceled.

As reported by the Video Games Chronicle, Hawk talked about it in a livestream with Twisted Pixel Level Designer (a former Vicarious Visions Senior Designer) Andy Gentile.

When Gentile nonchalantly touched on a possible remake of games three and four, Hawk explained how it was once a real thing. “That was the plan even up to the release date of []’ said the pro skater. “We went.

And then Vicarious kind of got absorbed and they looked for other developers and then it was over.” When asked if Activision had any lack of confidence in the project, Hawk explained that things got complicated when Vicarious Visions was integrated into Blizzard Entertainment.