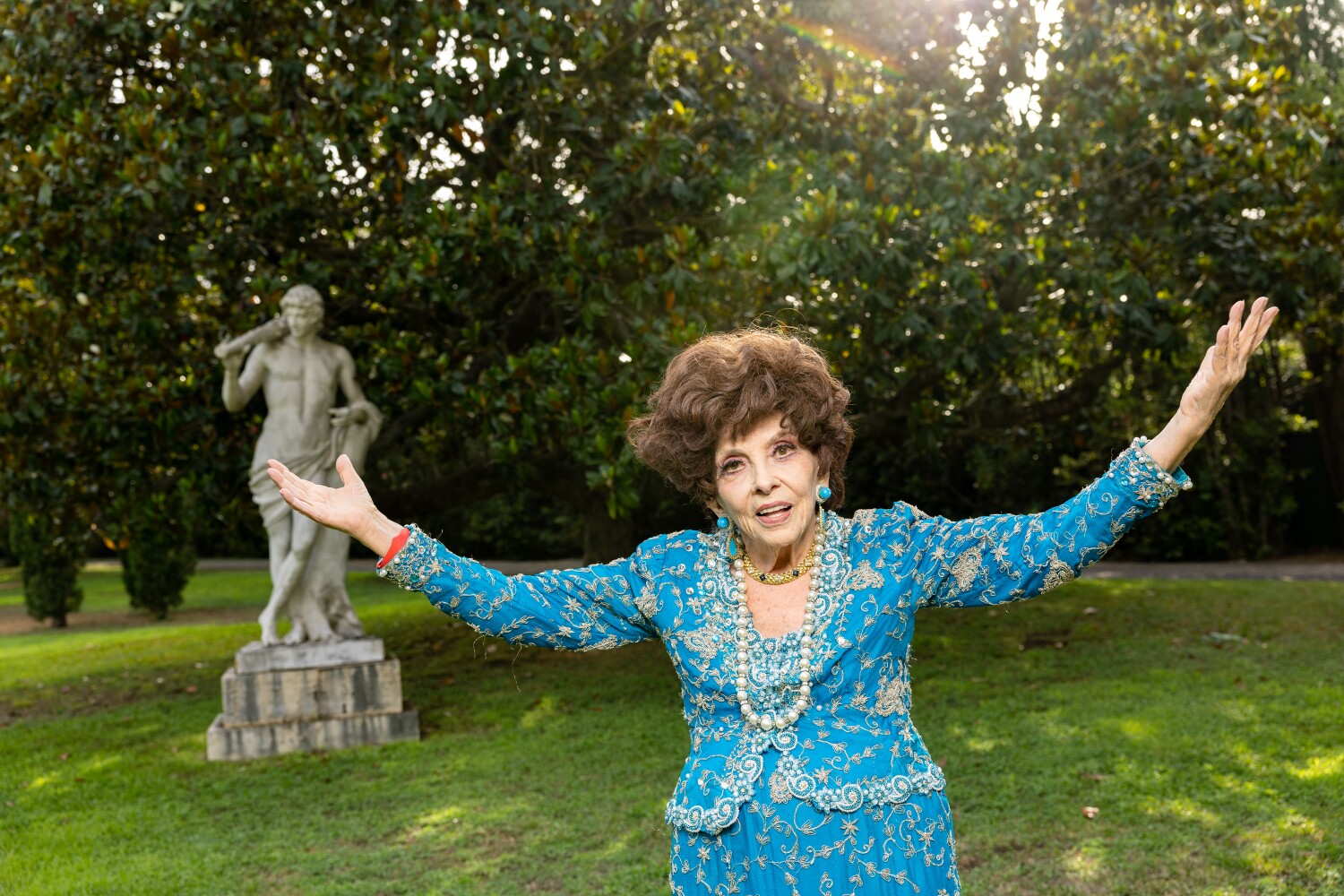 Cinema icon Gina Lollobrigida is set to fight for a Senate seat in Italy’s elections next month.

The 95-year-old actor is running for the Sovereign and Populist Italy (ISP) party. The political faction was formed in July and described by Marco Rizzoone of the party leaders, as “the only alternative against liberal, warmongering and sanitary totalitarianism”.

“I was just tired of hearing politicians argue without ever getting to the point,” Lollobrigida told Italian outlet Corriere della Sera on Sunday. “I will fight for people to decide, from health to justice. Italy is in bad shape, I want to do something good and positive.”

She further cited Mahatma Gandhi as inspiration, particularly for his “way of doing things, for his non-violence”. And she later remarked that she was a “good friend” of Indira Gandhi, India’s first female prime minister. “I saw her every time she came to Rome. She was an extraordinary woman.”

The ISP wants Italy to withdraw from both the North Atlantic Treaty Organization and the European Union, and opposes Italian Prime Minister Mario Draghi’s policies, particularly those related to arms sales to Ukraine and mandatory COVID vaccinations.

Draghi resigned in July after his governing coalition fell apart, but remains in a caetaker role. The special election will take place in September.

Lollobrigida’s Senate campaign isn’t the Buona Sera, Mrs. Campbell actor’s first attempt at entering politics. In 1999 she ran for a seat in the European Parliament with the Italian Democrats, a centrist and social-liberal political group. She didn’t win the seat.

Lollobrigida first came to public attention in 1947 after placing third in the Miss Italia beauty pageant. Her acting breakthrough came in 1953 in Pane, Amore e Fantasia (Bread, Love and Dreams), for which she received a BAFTA nomination. That same year she starred alongside Humphrey Bogart and Jennifer Jones in John Huston’s Beat the Devil.

She starred in the 1956 films The Hunchback of Notre Dame with Anthony Quinn and Trapeze with Burt Lancaster and Tony Curtis. She then won the Henrietta Award at the Golden Globes for her role in 1961’s Come September. She has nearly 70 film and television credits to her name.

Lollobrigida was honored with a star on the Hollywood Walk of Fame in 2018.

“It’s an honor I didn’t expect, I was moved,” she said at the 2018 ceremony. “When I first came to Hollywood I was treated like a queen … It’s very nice to be successful and.” to be loved by so many people around the world.”