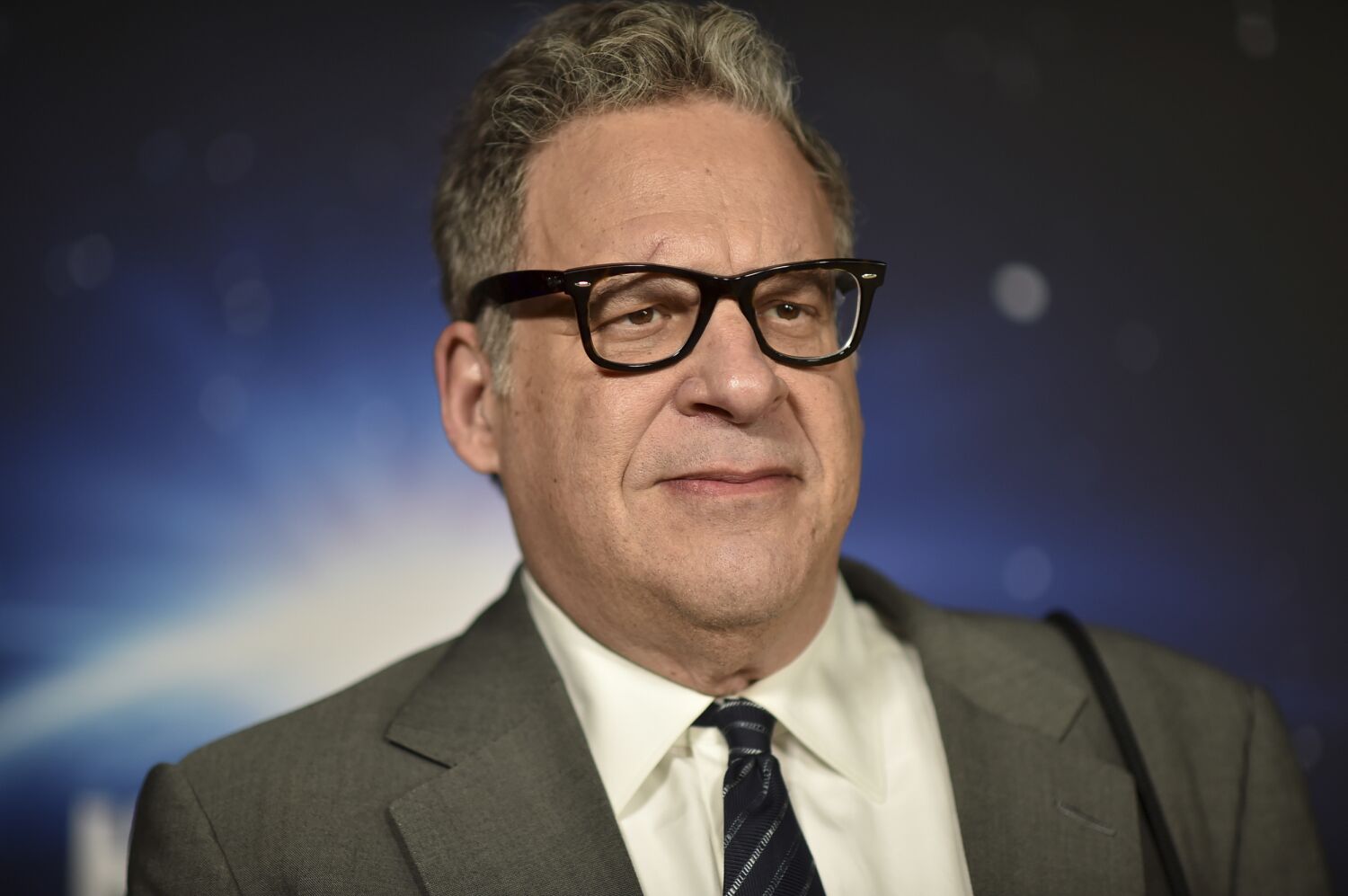 Actor Jeff Garlin, best known for his roles in The Goldbergs and Curb Your Enthusiasm, revealed this week that he has bipolar disorder.

“Bipolar is a mom—” Garlin wrote in an Instagram post with a photo of comedy legend Jack Benny, while responding to an issue of Mad Magazine. “Sometimes it’s just too much to handle. I do my best. This is the first time I’ve opened up about it.”

Garlin, who played family patriarch Murray Goldberg on “The Goldbergs,” abruptly left the sitcom in December, midway through its ninth season, after three years of human resources investigations into his on-set behavior following complaints from several employees on the show. The sitcom is one of ABC’s best-performing shows.

Garlin and Sony Pictures Television, which is producing the show, had reached an agreement on his departure.

Vanity Fair reported that same month that Garlin allegedly engaged in a pattern of verbal and physical behavior that made some of his employees uncomfortable.

He was accused of behaving in a demeaning or unprofessional manner and using language that some considered inappropriate and demeaning towards women. Garlin also reportedly touched or hugged people on set, regardless of whether they were comfortable with it, according to complaints from three former “Goldbergs” employees.

“He got away with it because he boasted about it — he said he was a big teddy bear, said things like, ‘Oh you know me, just a big bowl of porridge, I’m a hugger. I just love you,'” a source who has worked with Garlin told Vanity Fair.

In the same Vanity Fair article, Garlin dismissed the allegations as “silly” and people missing his jokes, and also denied any allegations of physical wrongdoing.

“I make mistakes, sure. But my comedy is about easing people’s pain,” Garlin said at the time. “Why would I ever want to hurt someone for the sake of laughing? This is bullying. It’s just inappropriate.”

He also admitted to hugging people but said he was unaware of how others felt about his behavior.

“If I make someone feel bad and uncomfortable about it, that’s wrong,” Garlin said, adding that those around him have a responsibility to say so.

To deal with Garlin’s departure, The Goldberg showrunners decided to kill his character. The long-running comedy premiered its 10th season on Wednesday night.

“[Murray] will have passed, and we’re sort of starting from a place several months away from his death,” showrunners Chris Bishop and Alex Barnow told Entertainment Weekly in August. “The family has already mourned. … This will be a family that didn’t come to terms with the fact that their father left, but kind of moved on and worked through a lot of it. … It’s an opportunity for this interesting emotional basis for people’s behavior. But Jeff won’t be on the show this year, and so far the stories have mostly been about looking ahead rather than looking back.”

Despite the scandal, Garlin has continued to find work in Hollywood, reprising his role as Larry David’s manager on the HBO series Curb Your Enthusiasm, which was renewed for a 12th season this year and is expected to begin filming in the fall .

He also landed a supporting role in Damien Chazelle’s upcoming comedy-drama Babylon, which follows a young actor who aspires to a career in 1920s Hollywood and is set for a Christmas release.