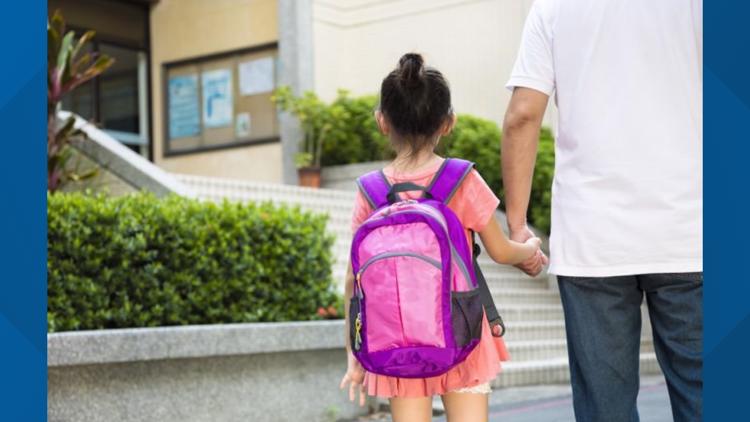 HARRISBURG, Pa. – With a deal for the Pennsylvania state budget on the horizon, advocates rallied in the Capitol rotunda to urge lawmakers to increase funding for early childhood education.

Children First advocates say over 30,000 children in the Commonwealth are not receiving early childhood education programs. They say the problem stems from childcare workers leaving the industry because of low wages.

“I’ve lost count of the number of childcare workers who have said to me when I pick up my child, ‘Grandma, this is my last week,'” said grandparent Shantel Drake-Murray.

Jessica Shertzer of the Nature & Nurture Discovery School says her company is one of many in the area not operating at full capacity due to labor shortages. She says low wages make it harder to find highly qualified childcare workers.

“These types of people who are great for our kids and create a great environment aren’t going to work for $12, $11, $10, even $15 an hour,” Shertzer said. “They deserve more than that, their education and experience are worth more than that.”

According to Shertzer, several daycare centers across the Commonwealth have even had to close due to a lack of adequate staff, leaving many families without childcare.

“There are simply not enough places for the children who need care, and we can’t create more places without well-trained staff,” explains Shertzer.

“We must dedicate these funds to our employees. We have to invest in our people because it ultimately invests in our children,” Shertzer said.