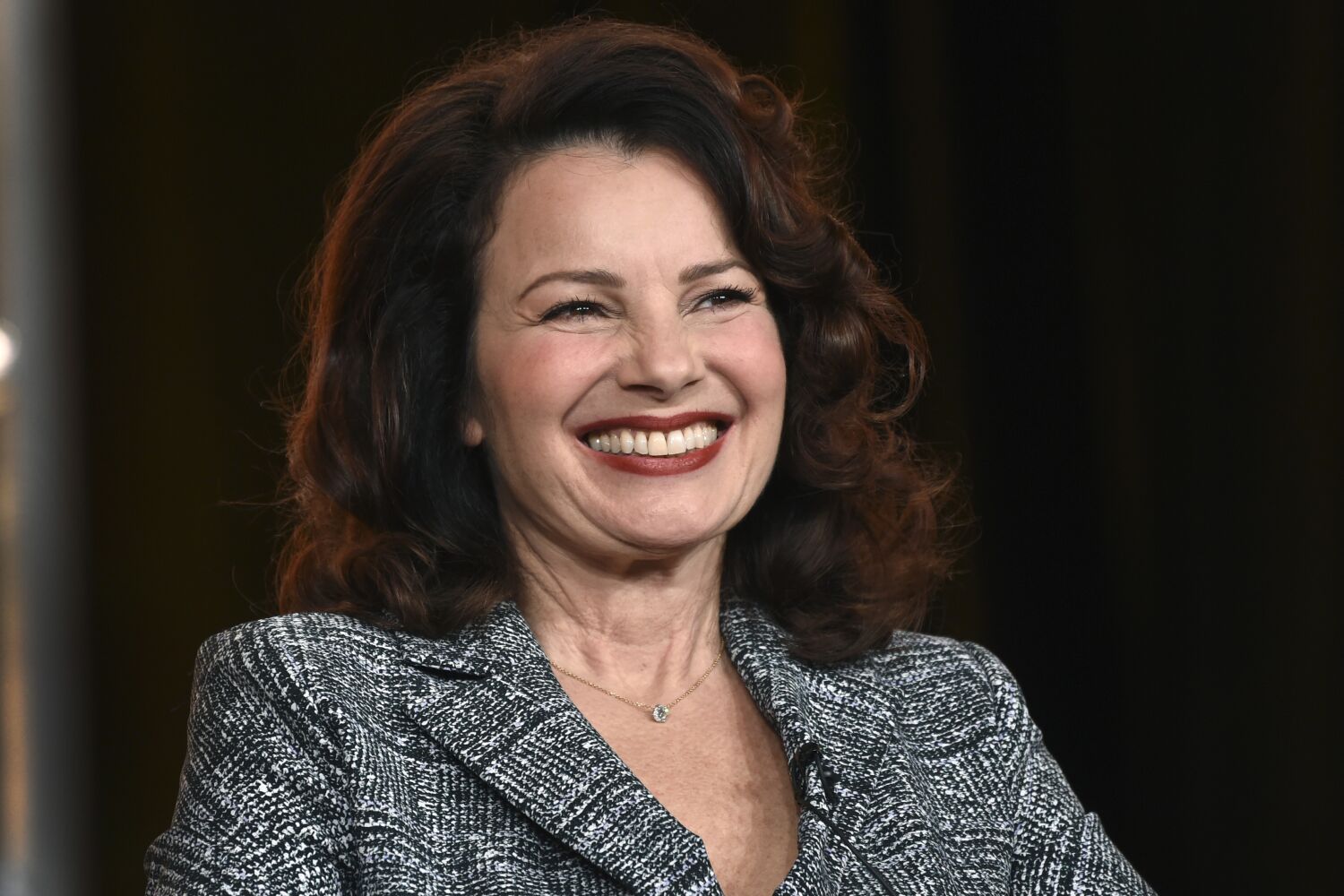 Popular film and television database IMDb has handed a victory to SAG-AFTRA and other lobbyists after a decades-long battle over the right to disclose actors’ ages.

IMDb, a go-to site for movie trivia, will now give those who have a profile on the site the ability to choose whether to disclose demographics like their age or alternative names, the Amazon-owned company said on Tuesday.

The decision follows a decade-long legal battle waged by Hollywood’s largest labor union to give cast members greater control over the information shared on Hollywood’s version of LinkedIn.

“This means professionals can choose how they present themselves to fans and industry decision makers,” Drescher said in a statement. “This is a huge step forward in promoting diversity and creating many more opportunities for talent from diverse backgrounds to be discovered and hired by entertainment decision makers.”

The fight largely revolved around whether actors could stop the site from revealing their ages, a bugbear for some performers who believed disclosing such personal information violated their privacy and could deter some employers from hiring them for roles.

SAG-AFTRA has been urging the free site to stop posting actors’ ages since 2011. The union lobbied for a 2017 law that allowed performers to request the removal of age-related information, but it was struck down.

But in 2018, a California court ruled the law was unconstitutional and gave IMDb a victory after it sued then-California Atty. General Xavier Becerra and SAG-AFTRA. That ruling was upheld in 2020 by a three-judge panel of the US 9th Circuit Court of Appeals.

Despite the legal victory, Amazon agreed to a series of changes on Tuesday after working with the union and other groups including the Anti-Defamation League, Women in Film and GLAAD.

Now any entertainment industry professional with an existing IMDb namepage can join premium site IMDbPro and choose whether
their age, maiden name or other personal information is displayed free of charge. They may also choose to identify other information such as their gender identity, race or ethnicity, disabilities and sexual orientation.

“This means professionals can choose how they present themselves to fans and industry decision makers,” said Drescher.

The move was also cheered by LGBTQ activists.

“By empowering queer professionals to express themselves authentically, these IMDb product and policy updates represent an important milestone in helping Outfest and other LGBTQ+ arts organizations discover queer professionals to support through our programs” , Outfest executive director Damien S. Navarro said in a statement.