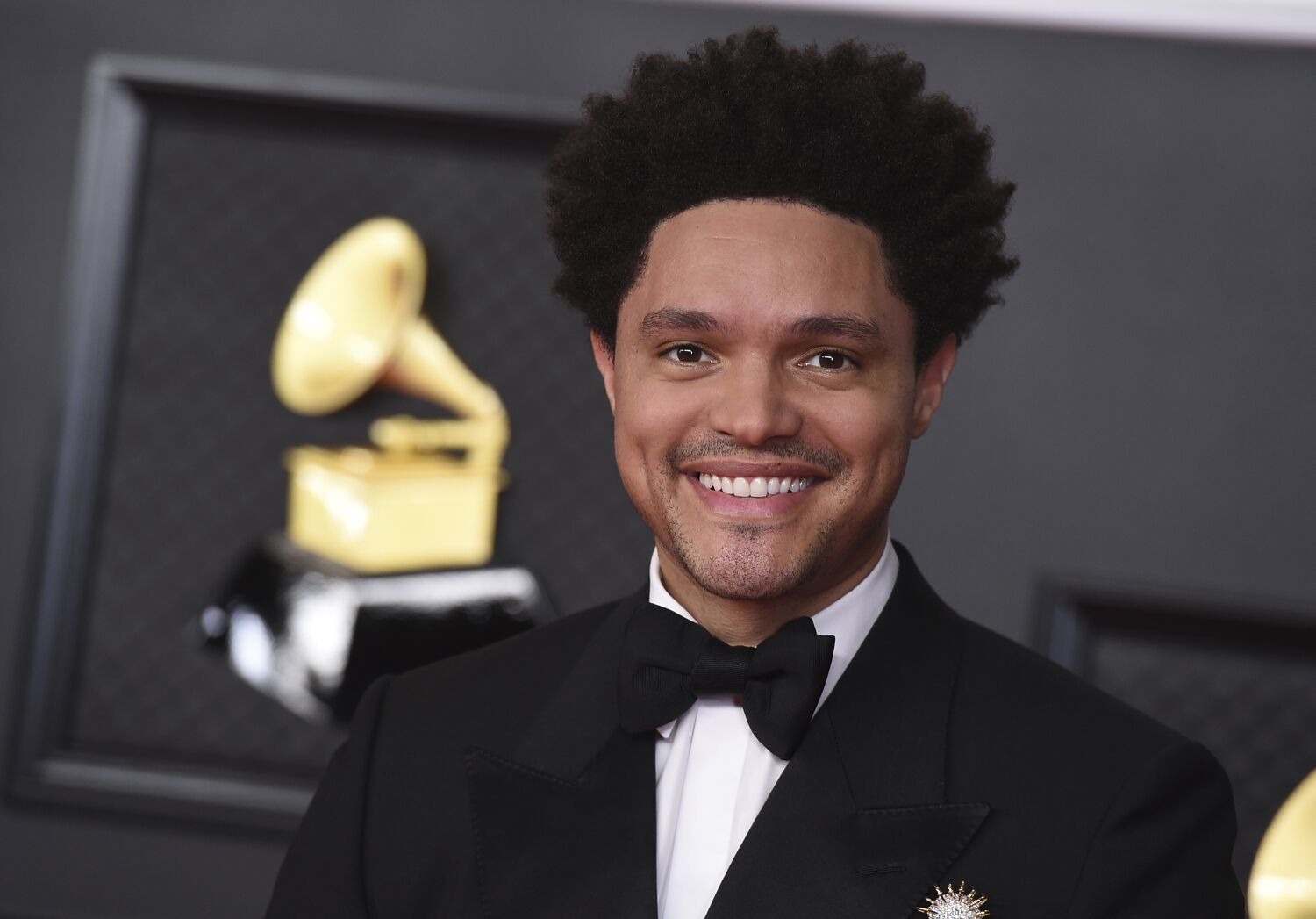 Trevor Noah’s “Daily Show” run may be over, but his tenure as a Grammys host lives on.

The Recording Academy announced Thursday that the comedian will return in 2023 for the third consecutive year for host music’s biggest night. The hosting announcement comes exactly a week after Noah took his final Daily Show bow.

“I don’t think it’s normal to be a host [the Grammys] once, so I don’t have a great frame of reference for that,” Noah said in a new interview with Billboard.

“It is exciting. For me it’s a cheat code because I’m a fan of almost all the people who are there. It was also interesting because of the trip. The first was [during] COVID-19, and it was a completely different way of doing the show. And then the next one was because of the restrictions in Las Vegas [in Los Angeles], and that was a different kind of show. Now it’s getting exciting [because] it will be the first for me back in LA – hopefully that’s not just normal, it’s different for all the right reasons.”

The 65th Annual Grammy Awards will be broadcast live on CBS from the Crypto.com Arena in Los Angeles. Among the top nominees are Beyoncé – who leads the field with nine nominations – Kendrick Lamar, Brandi Carlile, Adele, Harry Styles, Mary J. Blige, DJ Khaled and Future.

In September, Noah announced he was leaving The Daily Show after hosting the Comedy Central program for seven years. Earlier this month, the cable network tapped a number of celebrity guest presenters – including Leslie Jones, John Leguizamo, Hasan Minhaj, Kal Penn and Wanda Sykes – to take turns hosting the show as the search for Noah’s permanent replacement continues.

Noah will begin his next chapter with a 28-city stand-up comedy tour of the United States, kicking off in late January.

“I remember when we started the show we couldn’t get enough people to fill the audience … and then I’m watching this now,” Noah said during his final episode of The Daily Show.

“I never take it for granted. I appreciate every seat that has ever been taken to see something I make…thanks to the people watching, the people sharing the clips, everyone who had an opinion…even if it did is a criticism – doesn’t even have to be a praise… I want to say that I appreciate these people. Even the people who hate to watch – we still have the ratings. Thank you very much. I am eternally grateful to you.”

Tree of Life Serum Trio is available from Amazon for $20

Wendy Williams is ‘healing’ after stint in wellness facility