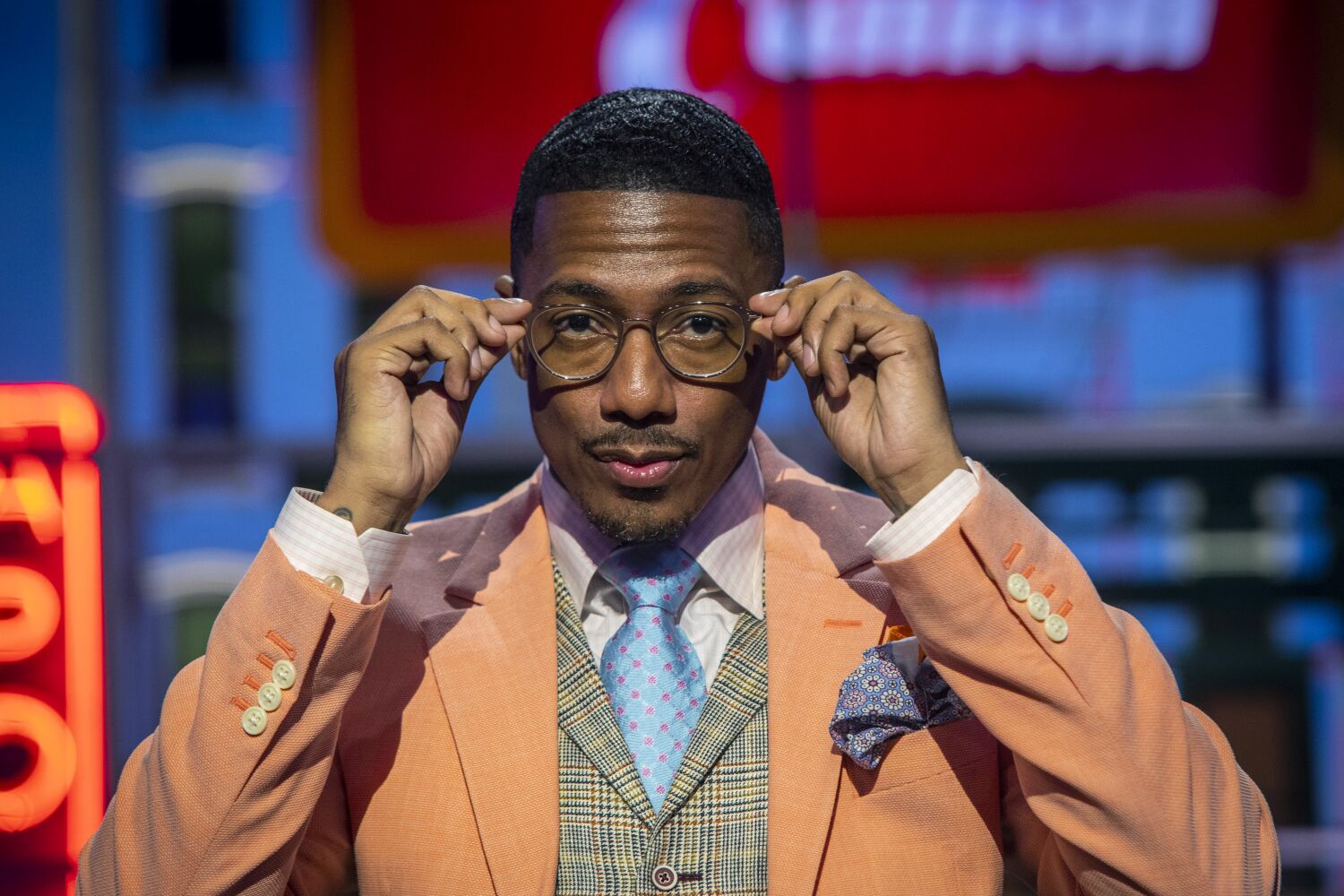 Nick Cannon is on the mend after being rushed to hospital with pneumonia on Friday.

Despite saying he’s improving mentally, the Masked Singer host wrote on Monday that “I’m mentally broken” as he marked a year since the death of his young son.

The father-of-11 wrote a heartfelt post that focused on the loss of model Alyssa Scott’s son, Zen, who died of a brain tumor when he was around 5 months old. (Cannon is currently expecting a second child with Scott and a third with DJ Abby De La Rosa.)

“Physically I’m definitely on the mend, but mentally and emotionally I’m broken. I tossed and turned all night and as much as I know I need rest I couldn’t sleep at all last night,” the 42-year-old star wrote on Instagram, sharing pictures of his late son.

“I can’t believe it’s already been a year since the hardest day of my life. Such a painful anniversary. Losing a child has to be the hardest, darkest and most depressing experience that I will never get over. I suppress a mixture of guilt, pain and sadness on a daily basis. I’m far from perfect and I often fall short and make decisions in my life that many question, but anyone who knows me knows my heart. I love hard, I love big and I love with all my heart and soul and I only wish my little man could have felt more of that love while he was here on earth,” he added.

The ‘Drumline’ and ‘Love Costs Nothing’ star said that a spiritual leader recently told him he was “in the middle of one of the most challenging seasons” of his life but encouraged him to persevere, you know all this will make him stronger, not leaning on his own understanding, “but leaning on the peace that surpasses all.”

“But let me tell you, it’s tough…” Cannon admitted. “I know I wrote a post from my hospital bed a few days ago saying I will be fine and I just need rest so don’t waste your prayers on me I can do these prayers definitely using it now… 💔Continue to rest peacefully my son, Zen Scott Cannon. We love you forever ❤️‍🩹🙏🏾”

Indeed, Cannon told his followers Friday that he had pneumonia but didn’t need their well wishes or prayers when he posted a picture of himself in a hospital bed strapped to medical equipment. At the time, the host, who also has lupus, said he wasn’t “Superman” and that he promised himself he’d “never go back to this place.”

“A great lesson in taking care of YOU or YOU won’t be able to take care of everyone else,” he said, adding, “Don’t stumble though, I don’t need any well wishes or prayers, just some solid rest and me.” gonna get back on the road to getting stronger than ever…” he said, noting that the lung infection “isn’t something I can’t handle.”

“The crazy thing is that last night we rocked out to thousands of fans at sold out Madison Square Garden, now I’m all alone in a tiny hospital room. Life is definitely a roller coaster! #LupusWarrior,” he said.

The radio and TV personality performed at Madison Square Garden in New York City on Thursday to kick off his Wild ‘N Out Tour, based on the sketch/improv show he created and hosts for VH1.

Abcarian: Firing a professor for showing students a picture of Prophet Muhammad is inappropriate