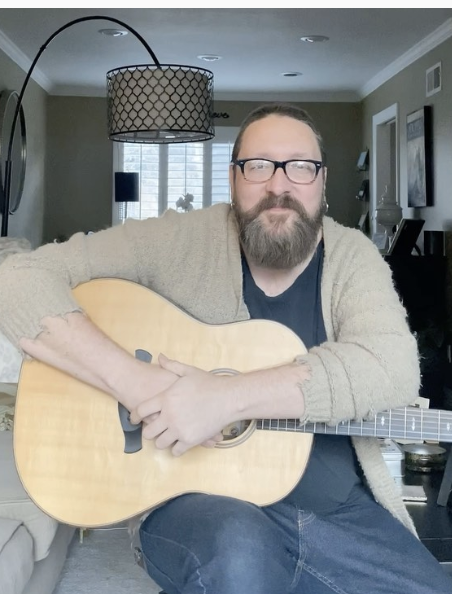 Nolan Neal, who happens to be a musician on ‘America’s Got Talent‘ and ‘The voice,’ has reportedly died at the age of 41.

The singer reportedly passed away on Monday July 18, 2022. The exact cause of death has not yet been released. It is alleged that Nolan’s roommate received a call from his mother stating she hadn’t heard from him, suggesting something might be wrong.

It is also emphasized that there was a white substance next to his guitar, which indicates a drug. In an official statement on behalf of the police, a representative said: “On the desk next to the bed was a black pick that apparently contained powder residue. The victim reportedly struggled with substance abuse.”

If these comments are taken as true, then they are very significant for the following reasons. First off, Nolan had spoken extensively about his substance abuse issues in the past. During that time, he’d managed to successfully get through rehab, only to face the pressure to publicly confront his demons.

In some previous comments, Nolan noticed: “I remember getting clean in 2010; May 15 went to rehab. stayed clean. I joined the rock band Hinder, it was all about drinking and partying. I remember trying to be normal and fit in.

“I just lied to myself and told myself I could control it.” Second, it is claimed that an autopsy could take anywhere from 6 to 8 weeks. Therefore, it will be a long time before an official cause of death can be determined.

This will put additional strain on Nolan’s family, friends and fans. The only thing left to do is let the authorities conduct their investigation and come to a conclusion.

And hopefully that will be over soon so that everyone involved can process what happened. So there you have it folks. What did you think? Do let us know your thoughts in the comment section below.