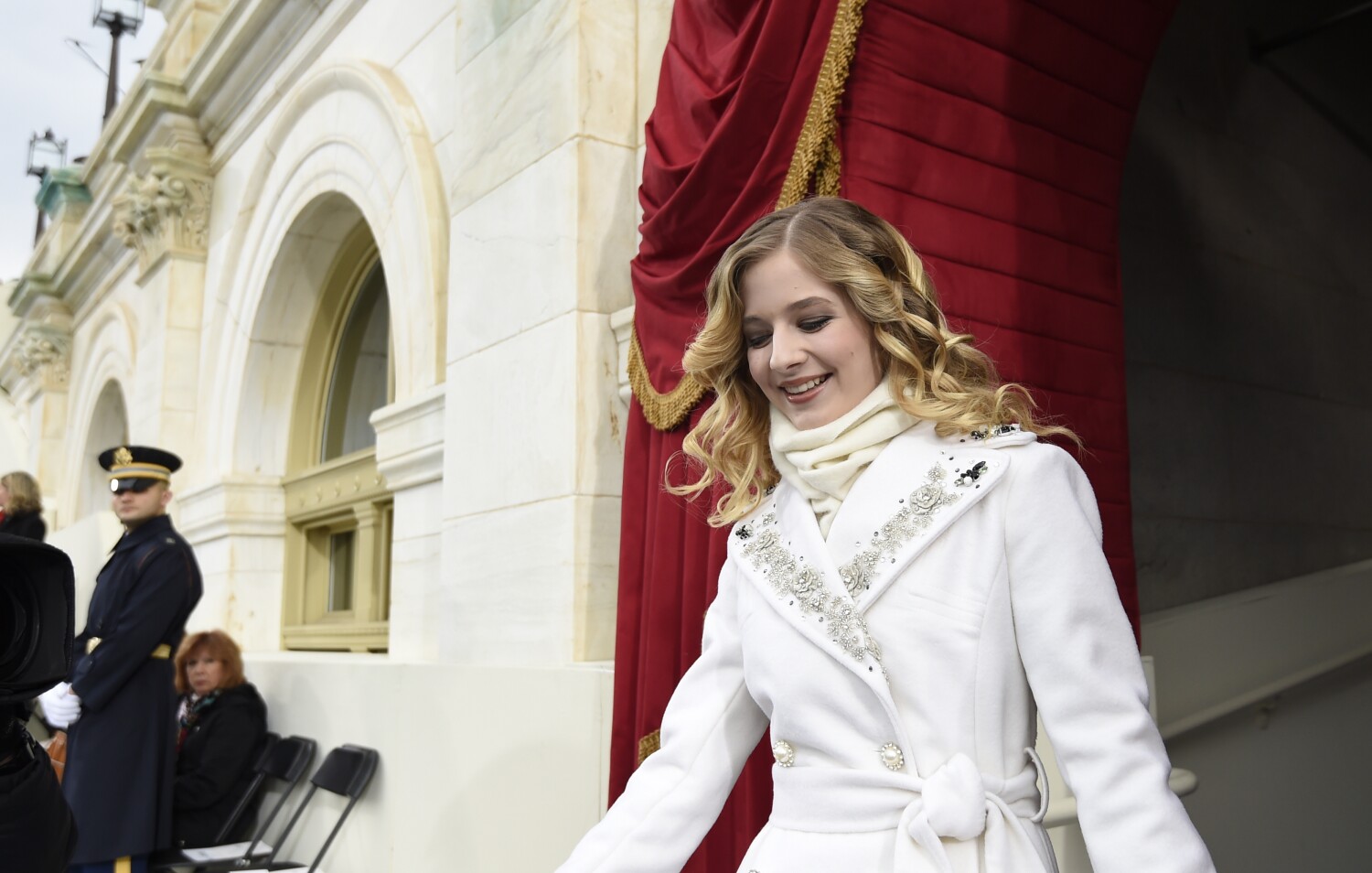 Jackie Evancho, the 2010 America’s Got Talent runner-up, just revealed that her ongoing battle with anorexia has led to major health problems.

The 22-year-old singer – who finished runner-up on America’s Got Talent Season 5 at the age of 10 – spoke to People about her recent health issues.

Evancho said in an article published Wednesday that she was in a car accident in January 2021 that broke her back in two places – an unusual occurrence given her age and the severity of the accident.

“These were abnormal fractures, fractures that you see in 80-year-olds,” she said. “That’s how I found out that my eating problems caused osteoporosis. Now I’m a 22-year-old with osteoporosis.”

According to the National Institutes of Health, osteoporosis is a condition in which bones become less dense and more susceptible to injury. The disease often goes unnoticed until a fracture occurs, as was the case with Evancho.

Anorexia and osteoporosis are linked because the eating disorder often emerges during adolescence, which is a crucial time for bone development. The longer the anorexia lasts, the more bones lose density and are less likely to return to normal.

Evancho said she developed anorexia when she was 15 and would “go for days without eating.” She sought treatment at 17 but continued to battle the eating disorder during the pandemic.

Even after her osteoporosis diagnosis, Evancho had a hard time reconsidering her relationship with food.

“I had to eat [for my bones] to heal and that really messed with my eating issues because I was gaining weight to heal,” she said. “When I finally healed, my disorder was like, ‘OK, now you’re going to have to be really hard on yourself to get all of this out of you…and more.'”

After recovering from the accident, she continued treatment for her anorexia in October 2021 and said her recovery is ongoing.

“I’m still struggling, but I’m struggling, which is good because a year ago I gave myself into this completely, and it’s so dark and painful,” Evancho said. “I’m not healthy yet, but I’ve been able to implement healthy coping skills and better eating habits.”

The singer also took to Instagram on Wednesday to share a message of hope and update her followers on her progress.

“I recently posted a video on my social media that caused many of my fans to comment on my weight and health. I won’t lie, some of the comments hit me hard but I know many of you don’t know my truth very well,” she wrote.

“Telling the truth is scary, especially when it’s darker than you’d like to admit, but it’s also liberating. I hope you all know that I love my fans and if I’m not active on social media it’s because I’m working on an ongoing problem that will never really go away. But it’s never because I don’t love my fans.”