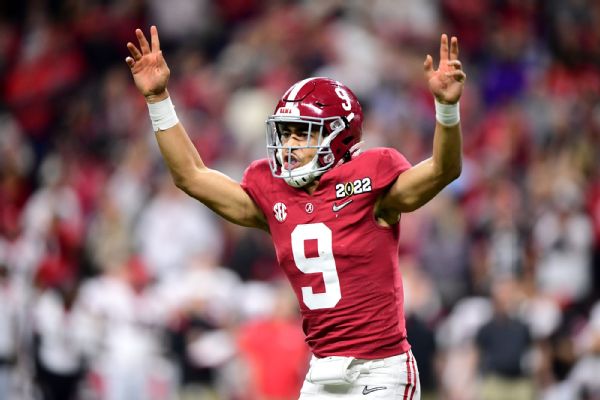 The Associated Press preseason top 25 will be released on August 15th.

Clemson was No. 4 and Notre Dame was No. 5. Michigan, making its first CFP appearance, finished sixth, followed by Texas A&M, Utah, Oklahoma and Baylor.

'The Young And The Restless' Spoilers: Jack Abbott (Peter Bergman) To Fill The Role Of Father To Adam Newman (Mark Grossman)?

The Times’ All-Star softball team: Kiki Estrada is player of the year

Dodgers vs. San Diego Padres: How to watch on TV, stream, listen