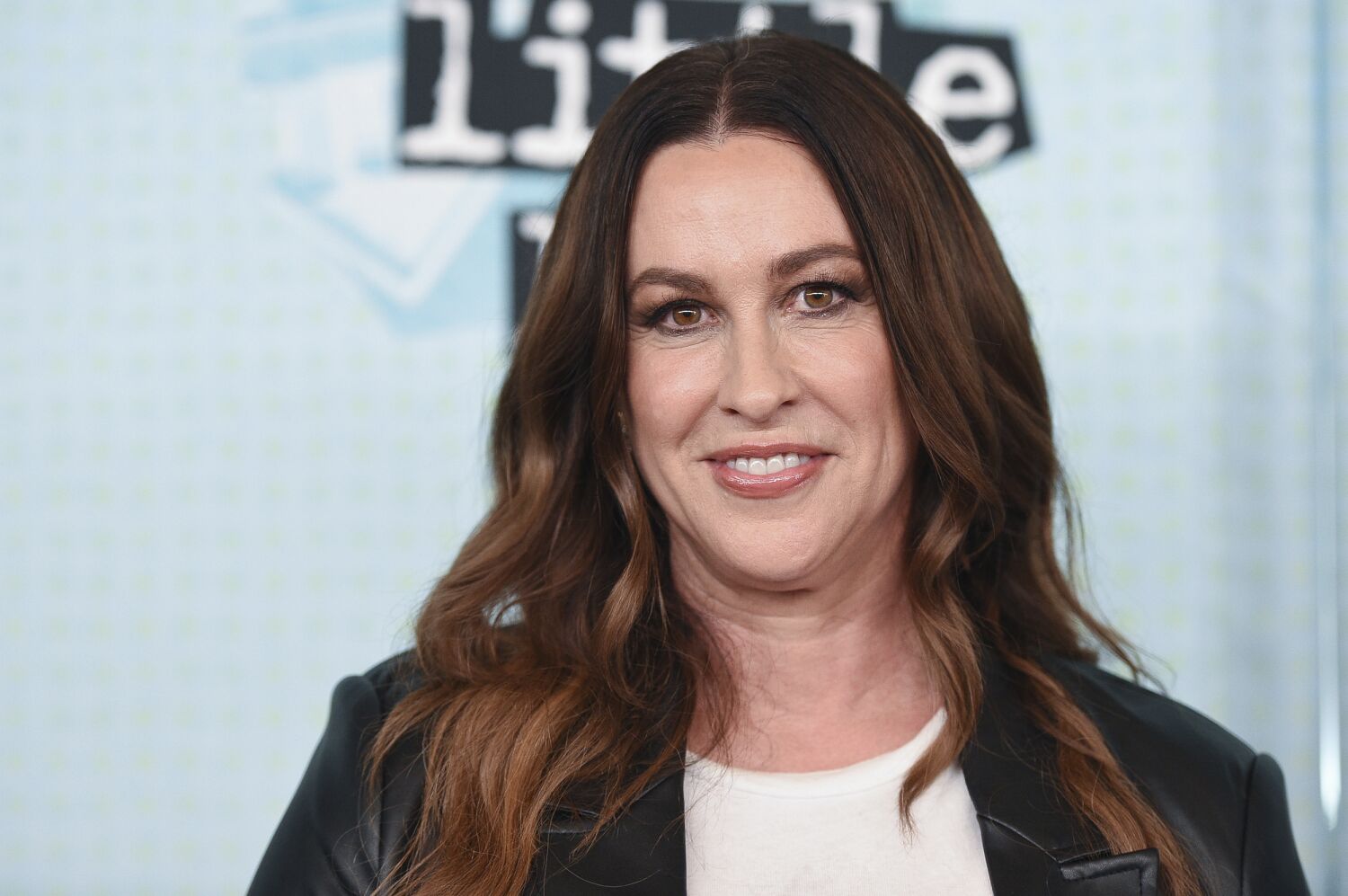 Alanis Morissette straightens the record amid reports that she “saved Carly Simon” by saying goodbye to the musician at the Rock & Roll Hall of Fame’s induction ceremony from a tribute performance.

In a lengthy statement posted to her Instagram story on Tuesday, Morissette clarified her decision to skip Saturday’s event after Page Six reported that she had declined to perform a duet of Simon’s “You’re So.” Vain” with Olivia Rodrigo at the Microsoft Theater in downtown Los Angeles.

“There have been some misinformed rumors that I did not perform at the Rock & Roll Hall of Fame induction ceremony last weekend,” Morissette wrote in her statement.

“First of all, I have to say how much I adore Carly Simon and Olivia Rodrigo… and all the amazing people and artists that were there. I’ve spent decades in an industry beset by overarching anti-woman sentiment and have experienced disrespect, belittlement, rejection, breach of contract, lack of support, exploitation, and psychological abuse (and more) throughout my career.”

The “You Oughta Know” hitmaker explained that she “tolerated” and in the past “soaked up” these working conditions so she could continue to connect with people who “cared for her and resonated with her.” But she apparently refused to put up with anything that went on behind the scenes at the Rock & Roll Hall of Fame ceremony.

“It’s hard not to be unaffected in any industry around the world, but Hollywood is notorious for its disrespect for the feminine in all of us,” she said.

“Thankfully, I’ve gotten to a point in my life where I no longer have to spend time in an environment that belittles women. I’ve had countless incredible experiences with production teams of all genders throughout my life. So many and so fun. There is nothing better than a team of diverse people coming together with a mission. I will continue to show up in these environments with the bells on.”

A representative from the Rock & Roll Hall of Fame Foundation did not immediately respond to the Times request for comment on Wednesday.

During Saturday’s celebrations, Simon, Eminem, Lionel Richie, Duran Duran, Eurythmics, Pat Benatar, Neil Giraldo, Dolly Parton and more were inducted into the Rock & Roll Hall of Fame. Simon did not attend due to “personal tragedy” following the recent deaths of her two sisters. But Sara Bareilles read a statement on behalf of her fellow singer-songwriter, who was “humbled, shocked, proud, overachieved and underqualified, and uniquely grateful” to be included.

After singing “You’re So Vain” without Morissette in Simon’s honor, Rodrigo reflected on the experience via Instagram.

“I feel incredibly lucky and honored to have helped induct the amazing Carly Simon into the Rock ‘n’ Roll Hall of Fame last night,” the teen pop sensation wrote.

“Being in a room with some of the greatest songwriters of all time was something I will never forget. Happy Birthday Carly Ily!!!!”

At El Segundo’s ESMoA, an exhibit explores the movie worlds of Rick Carter

How two legendary Black musicians made their bones