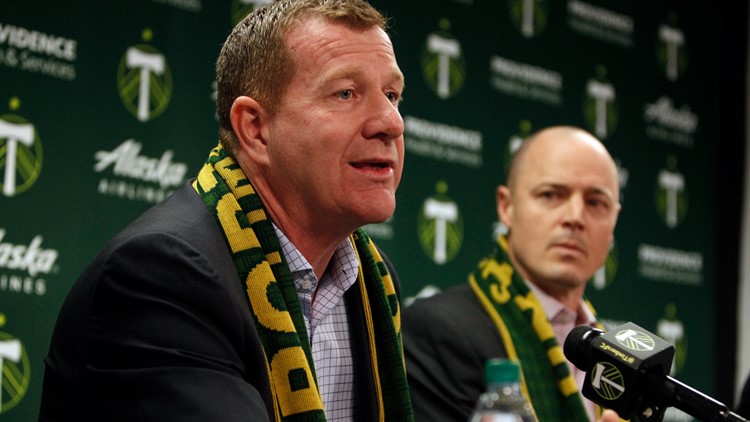 The announcement comes after a damning report that found the Portland Thorns interfered in an investigation into allegations of sexual harassment and misconduct.

PORTLAND, Ore. — Alaska Airlines, a major sponsor of the Portland Timbers and Thorns FC, is redirecting teams’ sponsorship funds this quarter following an investigation into scandals within the National Women’s Soccer League.

Funds will go to the NWSL Players Association, Support the Players Emergency Trust and to youth sports in the Portland area.

Yates’ team found that the Thorns obstructed access to witnesses and documents in the team’s 2015 investigation into Riley.

“Abuse in the NWSL is rooted in a deeper culture in women’s football, beginning in the youth leagues, that is normalizing verbally abusive coaching and blurring the lines between coaches and players,” Yates wrote in her investigative report.

On Sunday, Alaska Airlines – whose logo is featured on the front of Timbers jerseys – issued a statement announcing the diversion of funds.

“As we stated following the publication of the Yates report, we are deeply concerned by its findings. Our top priority is to support players through actions that urge a safe, respectful and transparent culture at Portland Timbers and Thorns FCs,” the company said.

The statement continued, “We will continue to seek input from players and the community to ensure our actions support meaningful change, and we will reevaluate our sponsorships based on clear evidence of progress.”

Thorns owner Merritt Paulson has announced that he will resign from “all decisions related to Thorns” and will hand decision-making over to Heather Davis, Thorns’ general counsel.

Kyiv Residents Vow to Carry On After Missile Strikes