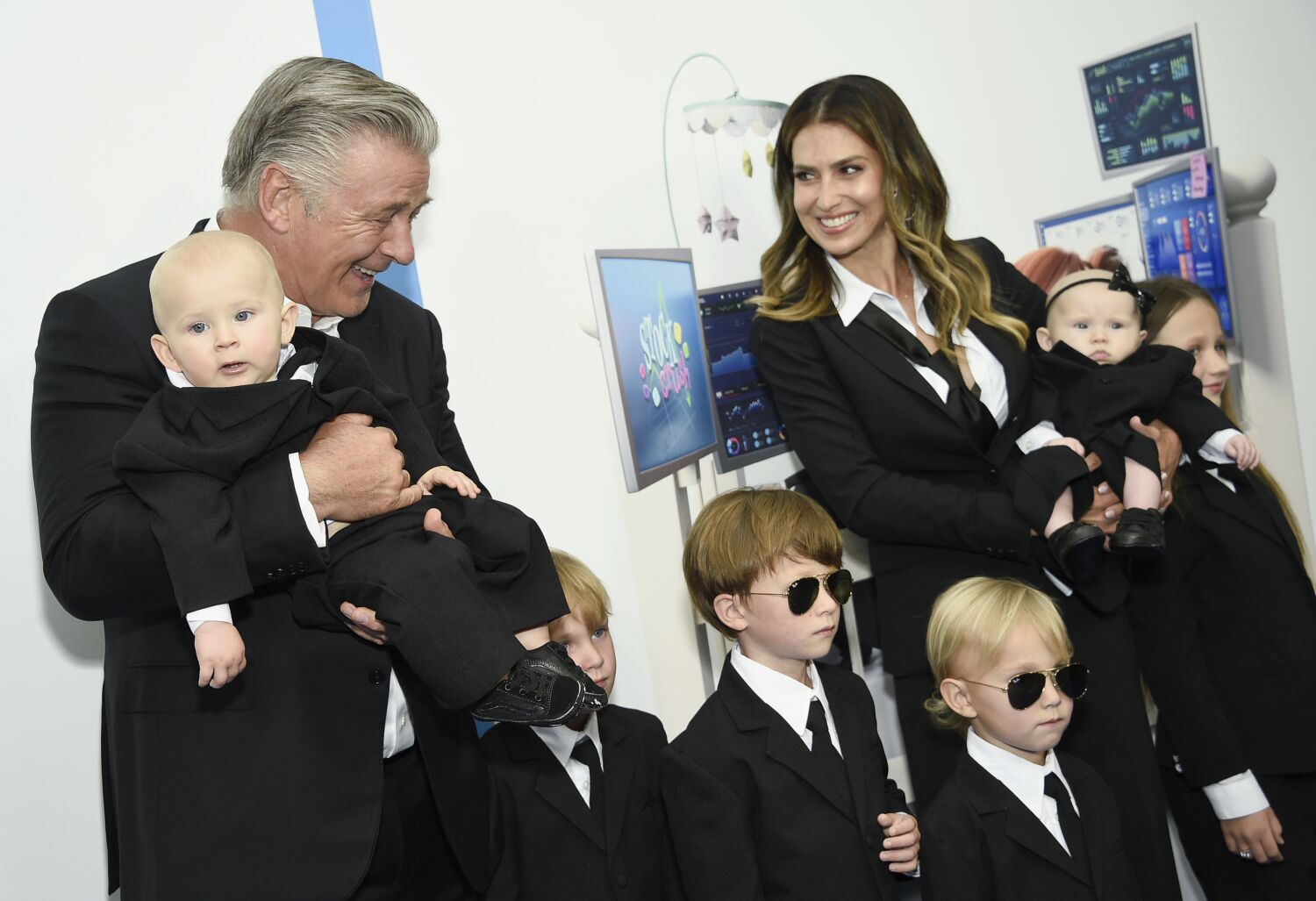 Alec and Hilaria Baldwin have welcomed their seventh child.

The 64-year-old actor and the 38-year-old yoga studio owner confirmed the birth of their baby girl, Ilaria Catalina Irena Baldwin, on Instagram on Saturday. The baby weighed 6 pounds and 13 ounces when she was born on Thursday.

“She’s here! We’re so excited to share our tiny dream come true,” Hilaria Baldwin captioned an Instagram video of her rocking the newborn right after birth.

“Both you and I are happy and healthy. Her Baldwinito siblings spend the day bonding with her and welcoming her into our home. Lots of love to you all. We are delighted to celebrate this wonderful news with you.”

In March, Alec and Hilaria Baldwin happily announced “a big surprise: another Baldwinito… coming this fall.” Though they previously thought their “family was complete,” the couple celebrated the “exciting rise” after “many ups and downs over the last few years.”

The pregnancy announcement no doubt alluded to the October 2021 killing of “Rust” cinematographer Halyna Hutchins, who was fatally shot while Alec Baldwin was rehearsing with a prop gun that included a live round on the film’s set.

The gun was not expected to contain a live cartridge and Baldwin has claimed he “didn’t pull the trigger”. In February, the Hutchins family filed a lawsuit against Baldwin and the other “Rust” producers, accusing them of reckless behavior that allegedly led to the cinematographer’s death.

Prior to the ‘Rust’ tragedy, Hilaria Baldwin was embroiled in a scandal of her own: The wellness personality, whose first name is Hillary, came under fire for pretending to be half Spanish, speaking with an alternate accent, and claiming she was born there Spain. Upon closer scrutiny, Hilaria Baldwin admitted in December 2020 that she was actually born in Boston but grew up with her “family between Massachusetts and Spain.”

“I’m ethnically a mix of many, many, many things,” she said. “Culturally, I grew up with two cultures. So it’s as simple as that.”

In April, Alec Baldwin took to social media to explain why he loves having a big family: “Being a parent is the ultimate journey.”

What Is Magic Poser? Everything You Need to Know About This 3D Posing App